UPDATE 7/7/21: MAGA is the future, not the dynamic personality who made it a rallying cry for a restoration and enduring triumph of American freedom. He made many mistakes of omission but actively reinvigorated the American economy and, more importantly, the American Spirit. Any future candidates representing Americans valuing their independence and freedom in lieu of dependency and the chains of Leftist government must be willing to go to full war against the Deep State that was outed for all to see, thanks to DJT. We owe him that, and we’re still fortunate to have him and his unique presence. Nonetheless, the battle is long term and needs new leadership. That fresh start is there if the individual American is willing to support it. That Republic Ben Franklin mentioned? Let’s keep it. 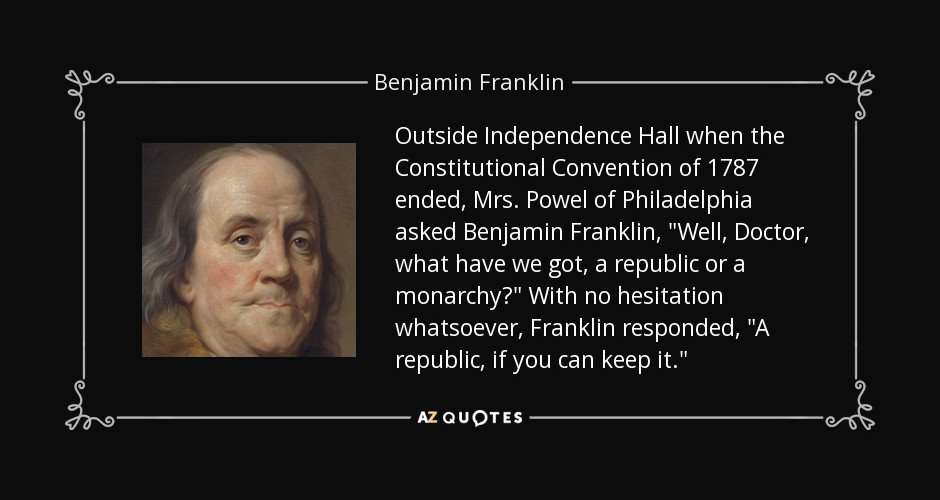 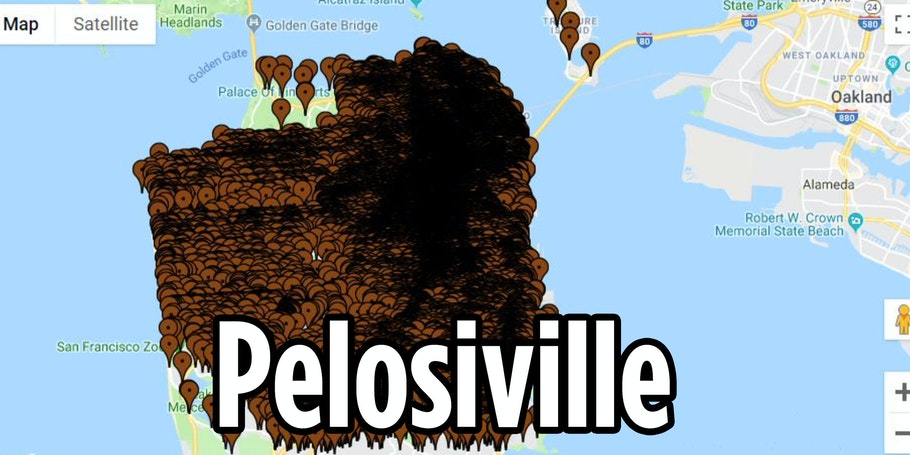 Watch where you step!!

UPDATE 7/7/21: San Fran has become the template for Obama’s total Transformation. How else to view it as the concept of private property has been rendered totally obsolete there with its rash of shoplifting and looting virtually ignored by law enforcement?  Anarchy is the order of the day, the Sixties Radical dream realized. Hardly a surprise for a City whose DA is the son of 60s terrorist Weathermen. 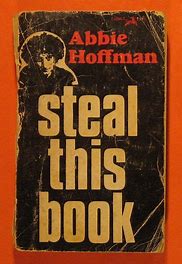 New York seems to be following suit with ITS next choice for Manhattan DA.  But Brooklyn cop and Borough President Eric Adams appears to be headed for Gracie Mansion. Perhaps real law-and-order from the top protecting people’s private property and basic liberties may be New York’s answered prayer…and America’s. 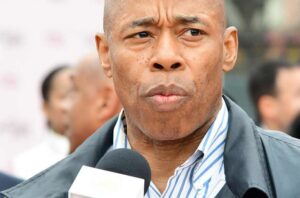 UPDATE 7/6/21: The latest Cancel Culture turn is some moron in Edinburgh (Scotland) who’s decided with his committee of dried-up crones that “To Kill A Mockingbird” and “Of Mice And Men” must be removed and hidden for the “safety” (indoctrination) of impressionable young students. Brainwashing by censorship. That he isn’t immediately shown the door explains why we find ourselves approaching Soviet-style repression in America and Europe. This is totalitarianism, and should be  swiftly confronted and eliminated not with equal opposite but greater force and passion. Free speech and thought are the targets of these mean little tyrants, impotent but for the power to destroy. They are the turds in life’s punchbowl, spoilers, of less than no value and criminal in their pettiness. Equally criminal is the legitimacy they have been accorded. 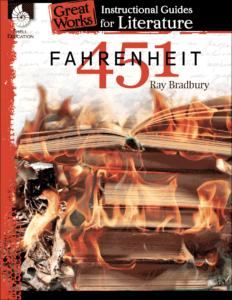 UPDATE 7/6/21: To those unsure of how to respond to the cheery Biden/Psaki plan of going door-to-door, browbeating people into getting The Holy Vaccine.

UPDATE 7/6/21: Fauci knew all along that HCQ is a legitimate option for treating Covid. Finding out why HCQ and other available cheap treatments have become taboo sheds all necessary light on what’s been done to us by him and those using him as their instrument of political control. 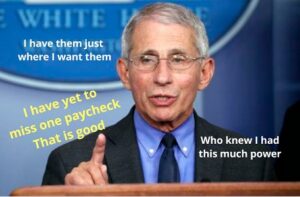 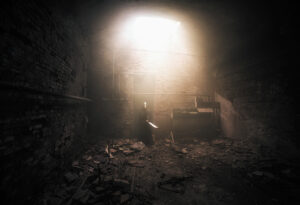 UPDATE 7/8/21: The byline says it: if they can censor and control Donald Trump, they can censor and control you. It was not idle political propaganda or paranoia when he said that he was all that was standing between us and the Master Planner mob. If they’re coming after him, they’re coming after you. From the moment Trump emerged as a serious force against the Deep State in 2016, those running the regime have been possessed by a grim determination to eliminate its detractors by any means necessary while being accountable to no one.

Conservatives and genuine patriots find themselves adrift in an increasingly unrecognizable America.

UPDATE 7/7/21: Mussolini, once the darling of early 20th century Leftists, now provides the political model for today’s aspiring tyrants in the Democratic Party.  Among the intelligentsia of the 1930s, Cole Porter lauded  Il Duce in

UPDATE 7/7/21: Colorado, that beautiful state that once evoked the free spirit/rugged individualism of the Wild West, is now a template for dull-witted, Leftist transformation. Being one of the first states to legalize pot is just one miserable symptom of its devolution. Studying recent Colorado political history provides insight into our present nationwide dilemma and the possibility of turning things back to normal. Describe the problem, then solve it.

UPDATE 7/6/21: Division is the key to totalitarian transformation, one aspect of which is making paranoia and fear mainstream. 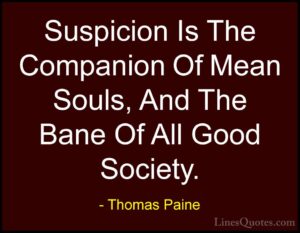 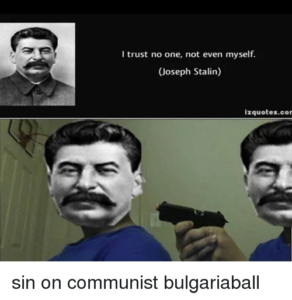 UPDATE 7/7/21: Ground Zero of the ID Politics virus and Obama’s injecting of it full blast into the American bloodstream can be sited at the moment the so-called post-racial POTUS said, “If I had a son, he’d look like Trayvon.” Here was the first in a string of young, mostly male Black criminals magically morphed into martyrs readymade for Leftist agitprop. In the ensuing dozen years, we have a new race war raging as a consequence of that deliberately subversive narrative. 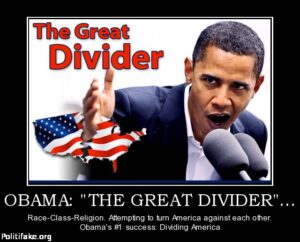 UPDATE 7/6/21: It’s a good omen when someone on the Woke side gets fed up with the insanity about the evil of All Things White.. Time will tell if more Left-leaning libertarians like Bill Maher really recognize the direct connection between the lunatics running the cultural asylum and the political one. Perhaps they are one and the same. 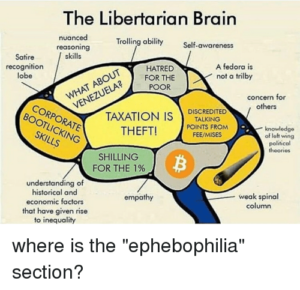 UPDATE 7/7/21: Jon Voight sees things clearly, bases his political beliefs on what is genuinely, actively beneficial to people, starting with freedom, the underlying principle of conservatism. He is one of the Hollywood rarities who understand that the Left and its idea of a Master Planned society is not merely destructive but inevitably genocidal. How else except by force can one impose intolerable ways of thinking and living on freedom-loving people? 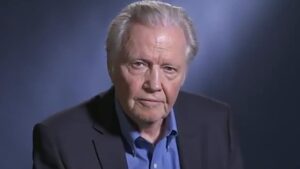 UPDATE 7/6/21:  That Declaration of Independence? According to NPR, just proof that we’ve been a racist White Supremacist operation since Day One. Alas, nothing will ever be good enough. These overly privileged jerks are much easier to understand and handle when approached like truculent, spoiled brats. 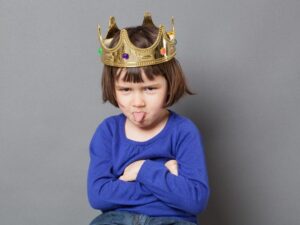 UPDATE 7/9/21: There are outright lies, and there are lies of omission. By not making  a single mention of an attack on a Boston rabbi by a radical Muslim, the NY Times has declared, “This never happened.” But it did, does and will continue.

UPDATE 7/8/21: Where we are today: the Biden Crime Family is walking on thin ice. When that ice gives way depends on how much power in Washington remains independent of the Deep State puppeteers in government. The Biden resume? Influence peddling by foreign powers, bribery, dirty money, tax evasion… It’s all there on family bag man Hunter’s “laptop from hell….more criminal activity than Al Capone” (DJT)

In a rational universe, the Bidens would all be in jail. But the scandals just pile up, and the response remains, “Nothing to see here.” 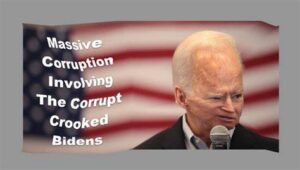 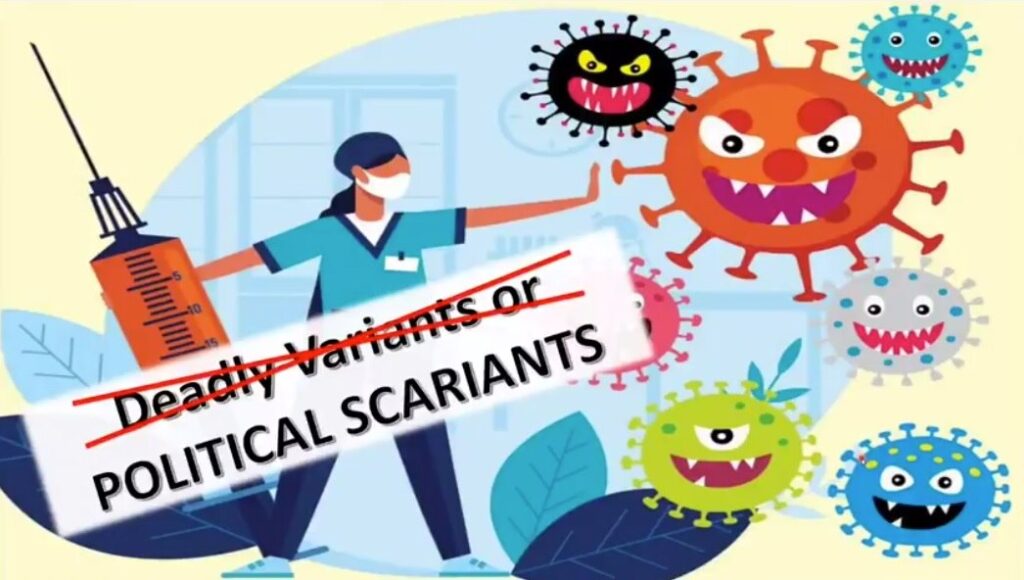 UPDATE 7/8/21: The pearl clutchers are now grabbing hungrily at Fauci’s latest snake oil bottle now labeled “DELTA VARIANT”  but we shall see if they’re really going to go through it all again.  One can only hope Dr. Doom is going the way all banally evil bureaucrats deserve.

THE PRINCE & THE PLOTTER

As evidenced over the last year or two, this silly pair are significant only in the damage they are capable of doing to decent social norms as symbolized by the Royals. Their lying accusations of racism and psychological torture are just is nothing more than the chic Wokeness of two nasty brats trying to score the big bucks and attendant perks offered only in Hollywood. She’s sociopathic trash, and he’s famous and dumb. That can add up to a lot in La-La Land that wouldn’t fill a thimble among normal people elsewhere.