UPDATE 11/8/22: The Leftist compulsion to project their own wicked works onto their conservative detractors has gone off the scale as expected electoral Armageddon approaches. In real life, they are the ones who “shred the Constitution” and are “lawless.” And it should be regularly pointed out that their cries about any right-leaning “threat to our democracy” actually means “a threat to Democrat power.”

UPDATE 11/6/22: Desperate late-night irritation Jimmy Kimmel is going all-out to congratulate himself by claiming he’s bravely sacrificed “half” of his audience in hating nightly on Trump and his supporters. Ho hum. Just one more Lefty projecting his inner Big Ugly onto others, oblivious that HE’s the Big Ugly. Get out the mirror and allow him to watch himself create his own stink by proudly standing in his own pool of vomit. 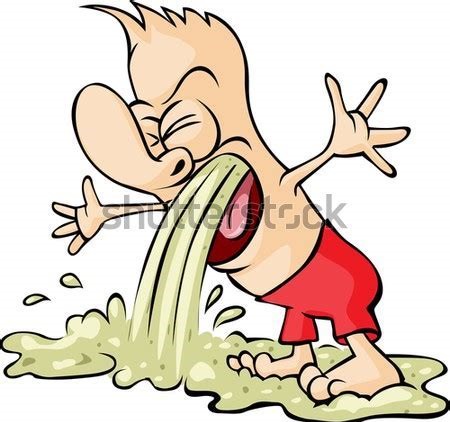 UPDATE 3/25/22: Projection of their own guilt onto their enemies continues to be the modus operandi of the self-obsessed Dem Leftists in the headlines. In so doing, they reveal exactly who THEY are. 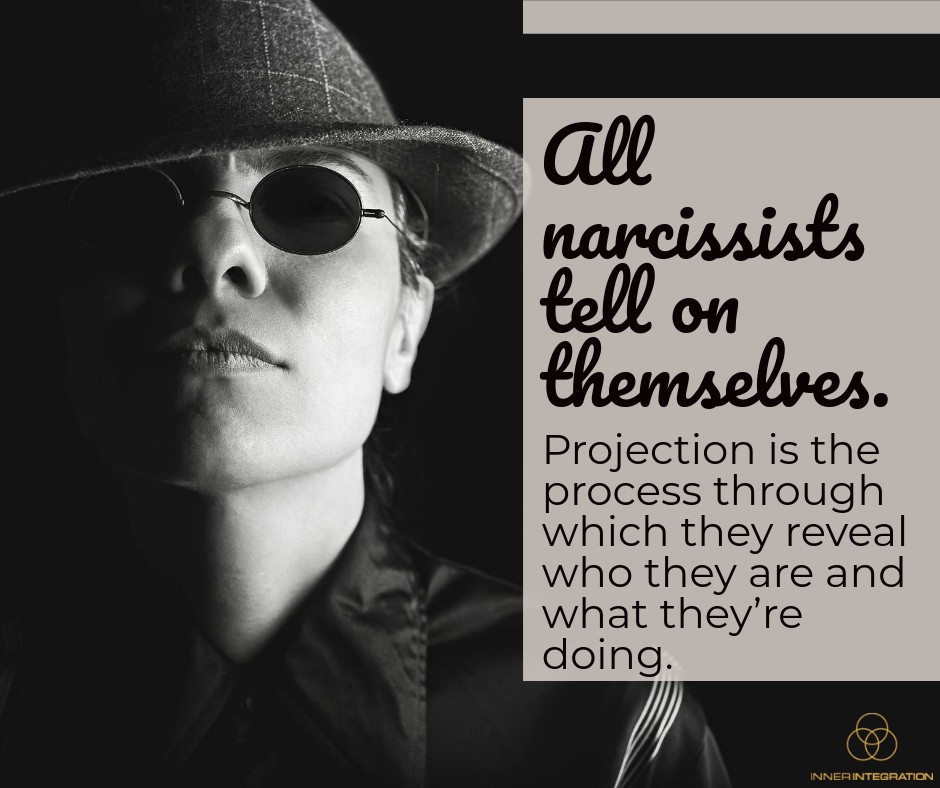 UPDATE 6/5/21: A Yale psychiatrist lecturing on “The Psychopathy Problem of the White Mind” gives us a window into projection and the psychopathic problem of the Leftist mind by excitedly describing the catharsis she’d experience “unloading a revolver into the head of any White person that got in my way.” 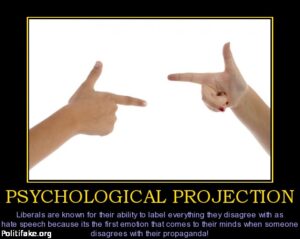 ORIGINAL POST 12/24/17: Recall, if you will, the lavishly lipped, lock-step Hollywood Liberal Julia Roberts and her not-terribly-witty use of “between ‘reptilian’ and ‘repugnant’ in the dictionary” to describe those awful Deplorables known as Republicans. Reluctantly taking a cue from this clueless, uninteresting and wildly overpaid Tinseltown fixture, we wish to point out that the word “Democrat” falls alphabetically between “demagogue” and “despicable.” Not so far from “divisive” and a considerable distance from “decent.”

One could get into petty name-calling full-time, but refreshingly, we have a tireless POTUS eager to Tweet it all out for us in the wee hours. We have been gifted with a politically incorrect entertainer who routinely goes into that taboo territory foreign and uncomfortable for most of us, the domain of the insult over which he is master. What’s most maddening for Trump’s opponents is that this supposedly inconsequential, annoying “clown” is actually making life better for all Americans, whether or not they’re ready to accept the painful reality of more money in their pockets, burgeoning portfolios and a growing immunity to both domestic and foreign enemies. We are becoming more prosperous, and we are becoming safer.

While Trump continues crossing Rubicons and Delawares  Making America Great Again, his deranged opponents continue to morph full-blast into the desperate Party of the Boomerang. In their efforts to expose and destroy The Donald and the welcome changes in both style and substance he is bringing, they shine the light more fully on themselves. The more fevered the Party of Projection becomes about impeachment, the  more they are exposed and the closer to obsolescence they creep.

On this blessed Christmas, we are awash in gratitude for their generous, unintentional transparency.  More to the point, we Normals are rapidly becoming freer to live the dream, simply TO BE LEFT ALONE to enjoy our lives, liberties and various pursuits of happiness. This is our New Year’s resolution: to leave Les Despicables behind…and move on. They will not be missed.

15 Replies to “Democrats: the boomeranging Party of Projection”