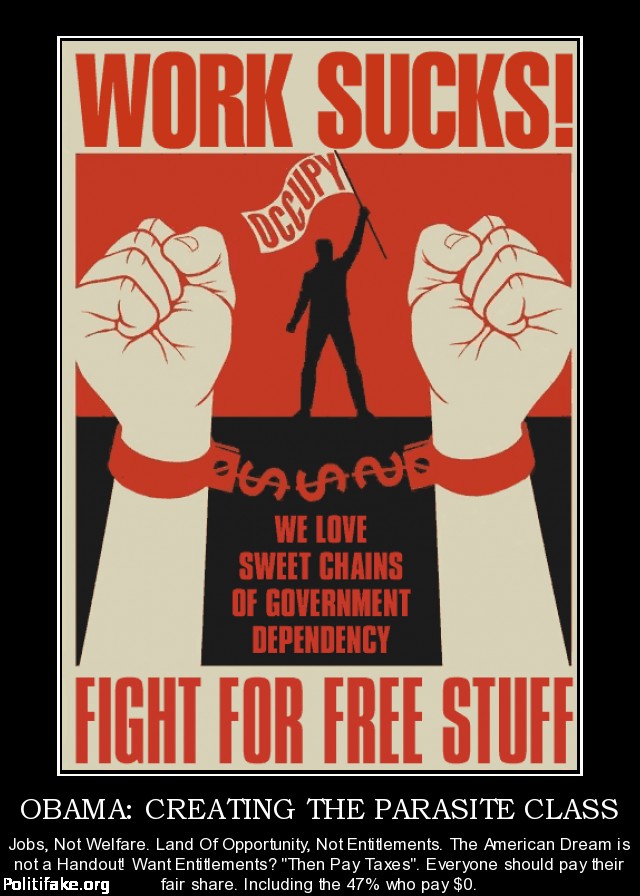 In Thomas Hobbes’ “Social Contract” we are instructed that people in a “state of nature” without the symbiotic restraints of government are doomed to lead lives that are “solitary, poor, nasty, brutish and short.” What has the growing dependence upon government provided that promises a better fate?

UPDATE 2/25/22: What if most Americans were informed that our oil resources are greater than all the Middle East? They would also have to be disabused of the lies about our use of fossil fuels posing an “existential crisis.” Then, perhaps they could go on, unimpeded, driving their cars, heating & cooling their houses, cooking on their stoves, flying off happily to vacation spots and generally enjoying guilt-free, wonderful lives.

UPDATE 6/3/21: For those interested in real benefits for people like employment, working, earning a living (which automatically eliminates the Left half of the political leadership spectrum), let it be known that red states relaxing regulations and lowering taxes post-Covid are roaring back while the Blue states eager for an electoral majority of permanent welfare queens can only boast of stagnation and record high unemployment. Hardly surprising as the current regime is determined to eliminate the working middle class by providing permanent unemployment benefits that wipe out any incentive to get a job. 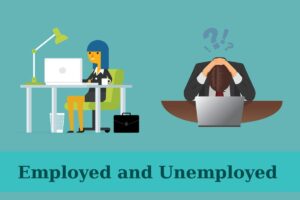 ORIGINAL POST 7/3/12: A comment on viral, toxic Dependency on the day before Independence Day: It’s one thing to destroy robust American industries like auto production or healthcare through excessive taxation and bureaucratic strangulation. It’s another, more destructive, cataclysmic thing to destroy the essential American trait of self-reliance. Without the epidemic virus of entitlement dependency, scheming utopian lies like ObamaCare or the latest invasive “Green” act would die quick deaths of neglect.

Read and listen to psychologist Keith Ablow at Fox News.

21 Replies to “ObamaCare and the politics of dependency”