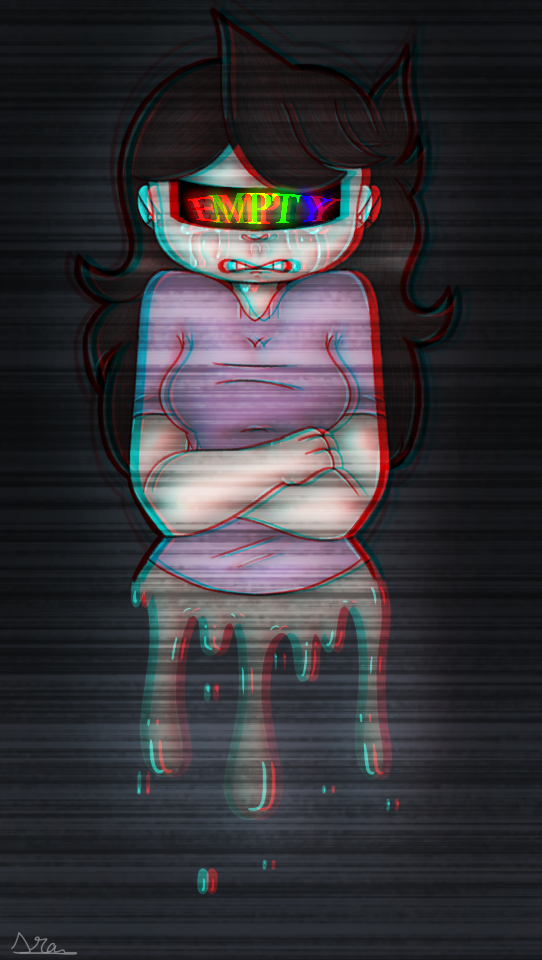 UPDATE 12/23/21: Beware when Leftists praise the virtues of “democracy” and wring their hands at “threats to our democracy.” They do NOT mean a de-centralized, … 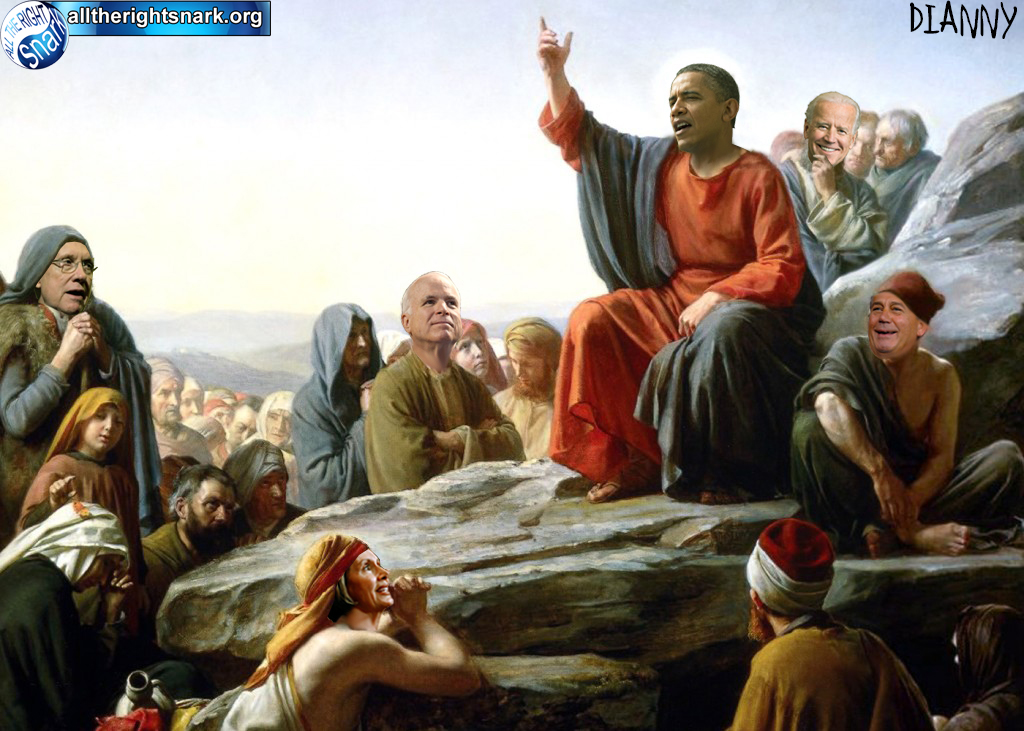 …the very people most hostile to traditional Judeo-Christianity or anything essentially American & freedom-based have their very own Holy Sacraments.

Many Americans find it difficult to understand why Jews on the left, including many who would call themselves “liberal” rather than “left,”continued to enthusiastically support President Obama after the revelations about the anti-Israel and anti-Jewish views of the Rev. Jeremiah Wright, the president’s religious mentor and close friend. This confusion is all the greater now that President Obama has humiliated the Israeli prime minister and created the tensest moment in U.S.-Israel relations in memory.

Likewise, many Americans wonder how Democratic congressmen who claim to be faithful, pro-life Catholics could vote for a health-care bill that allows for federal funding of abortions after opposing it up to the last day. 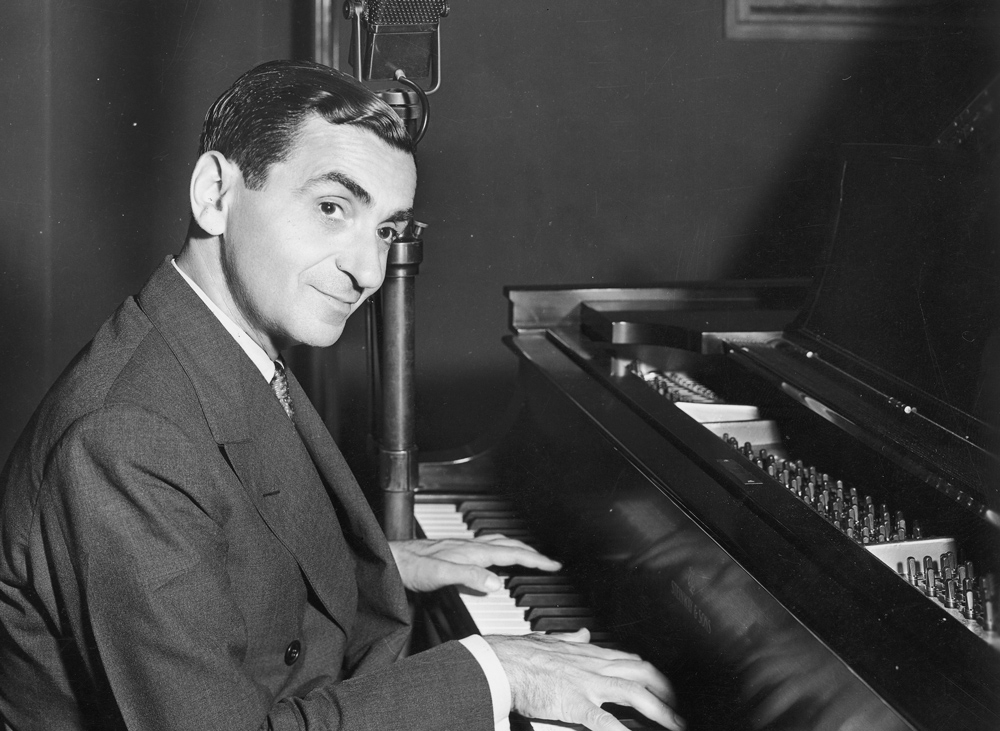 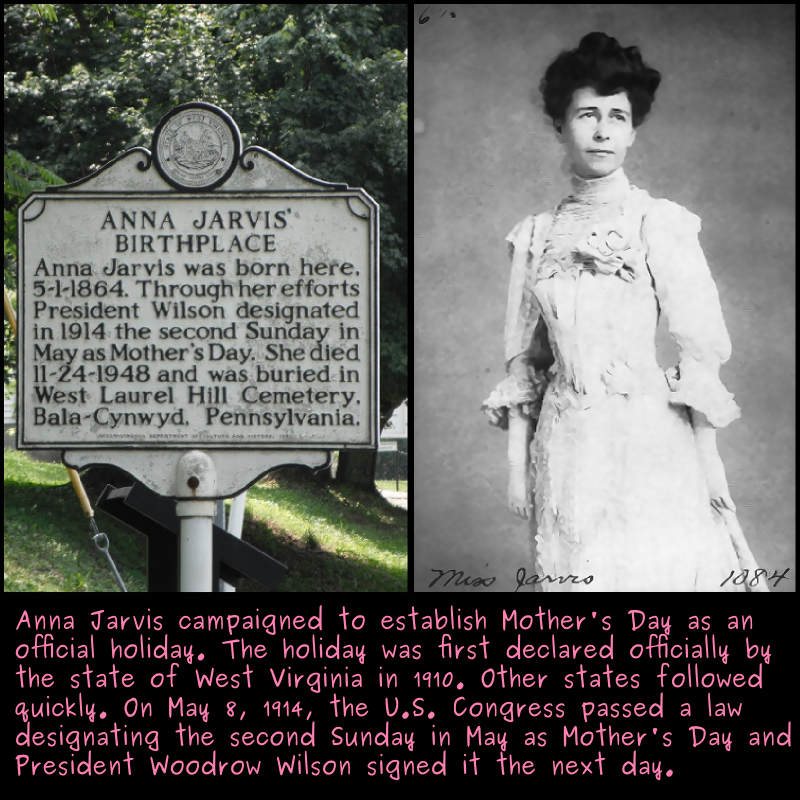 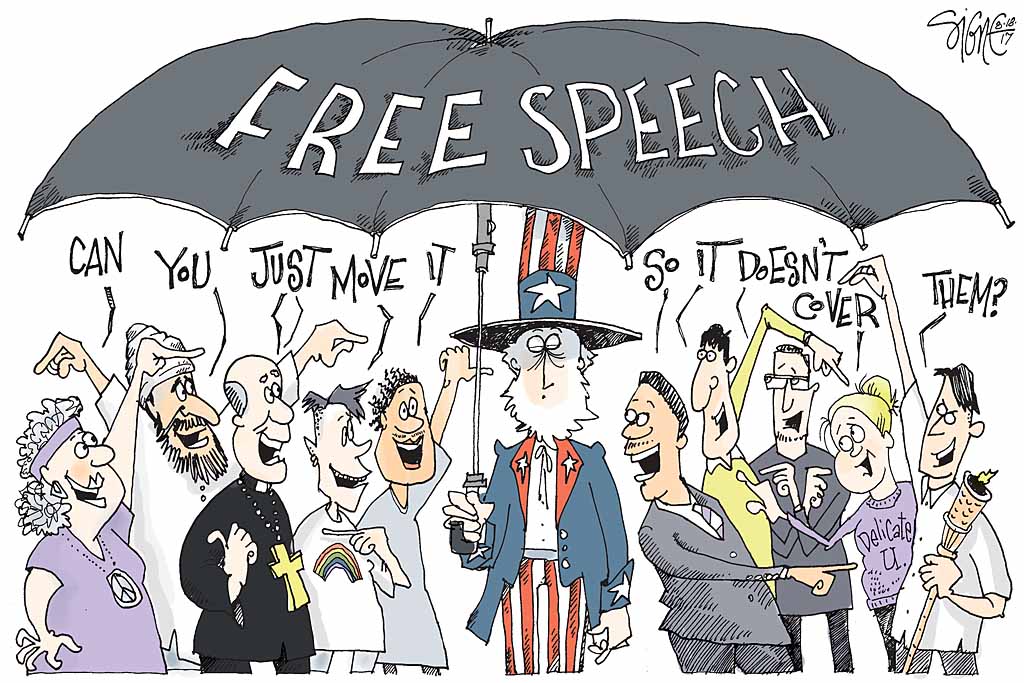 DITTOVILLE.COM AMERICAN SPIRIT-Not just surviving but prevailing! UPDATE 4/30/22: Despite skepticism in some quarters about Elon Musk’s motives and long-range plans for Twitter, complaints about … 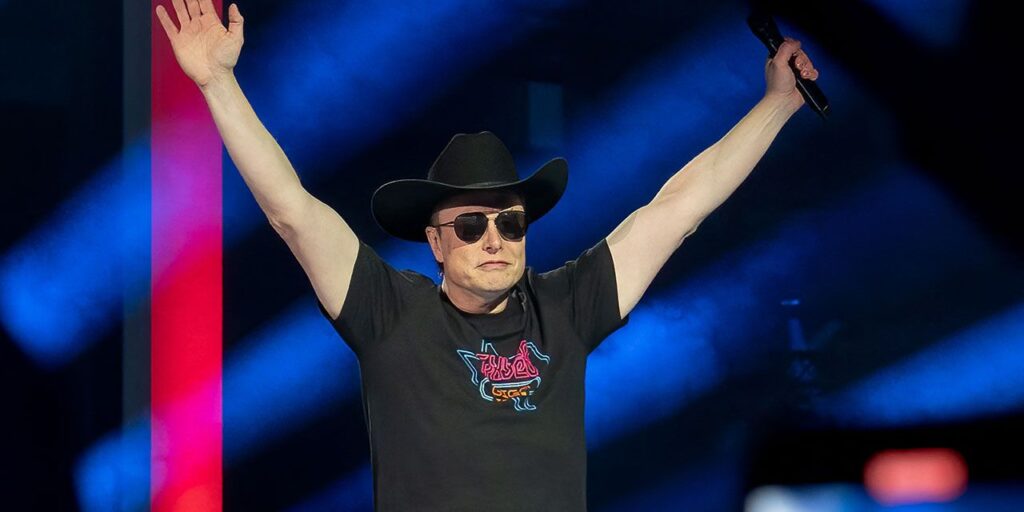 DITTOVILLE.COM AMERICAN SPIRIT-Not just surviving but prevailing! UPDATE 4/18/22: Musk’s attempt to take over Twitter could spell the end of the Left’s domination of our … 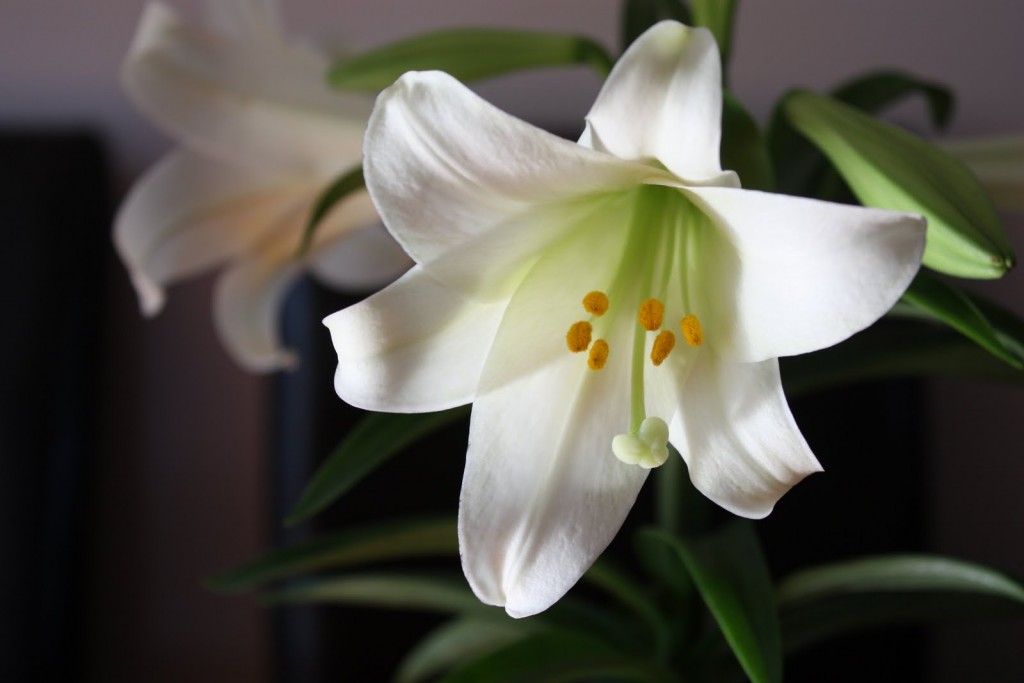 DITTOVILLE.COM AMERICAN SPIRIT-Not just surviving but prevailing! REPOSTED 4/17/22: FROM EASTER SUNDAY, 2013.  A Victorian musical masterpiece as simple, dramatic and moving as its majestic …