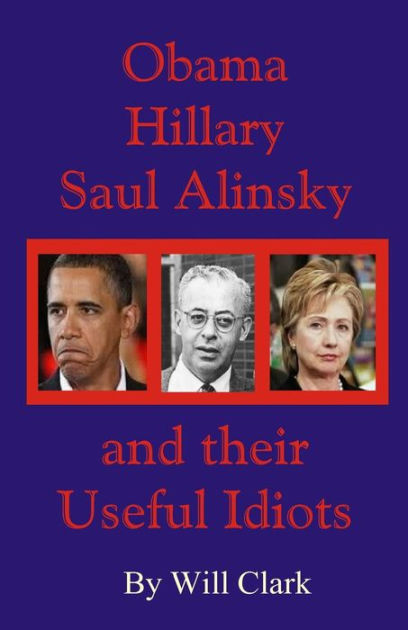 Where large masses of people (like today’s Inner City Blacks and Palestinians) remain mired in misery, poverty and crime, the presence of a ruling Mafia is always the correct place to point fingers. When granted authentic freedom to thrive in a free marketplace, people everywhere naturally move up the economic ladder to whatever degree each individual might choose. As pitiful props justifying “reparations” funneled through their malevolent “leaders,” permanent victims like Inner City Blacks and Palestinians remain a perpetual source of wealth and power for their “advocates.” And see nothing of benefit for themselves. 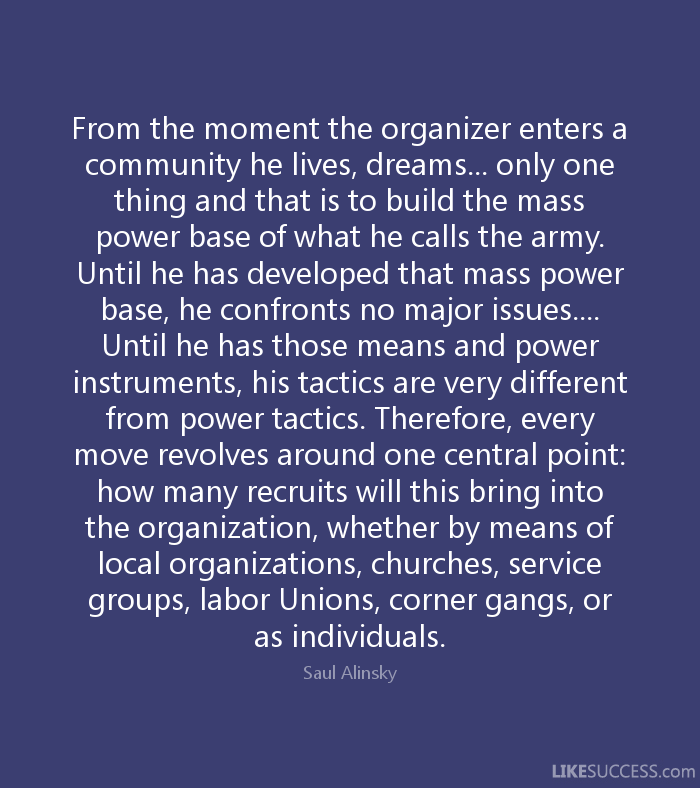 Take your pick: Yasser Arafat, Jesse Jackson & Al Sharpton, community organizers everywhere like one thankfully outgoing POTUS and his wildly acquisitive wife. And then there’s The Pantsuited One bashing her way in to take his place. All operate on the Alinskyite principles of “organizing” large groups of the poor to vote as they’re told in exchange for regular perks from various  shaken-down treasuries, governmental or corporate. That better life of self-determination always just around the next corner somehow, mysteriously, never materializes.

Why should it? The rhetorical question and answer to this politicized misery are the same: What good are the poor if they prosper and don’t need the Jacksons, Sharptons, Arafats, Obamas…or whatever Santa Claus the Dems have decided to run? This time around it’s been Bernie “Free School, Free Everything!” Sanders or, most glaringly, Bill Clinton’s gangster wife. Welcome to Banana Republic/Third World America.

UPDATE 3/26/18: No surprise that Black poverty rises in direct proportion to the number of Black crooks elected to represent them in both local and national office. After all, where would the political vermin of today’s Black Mafia be without the assurance of a permanently poor, powerless electorate?