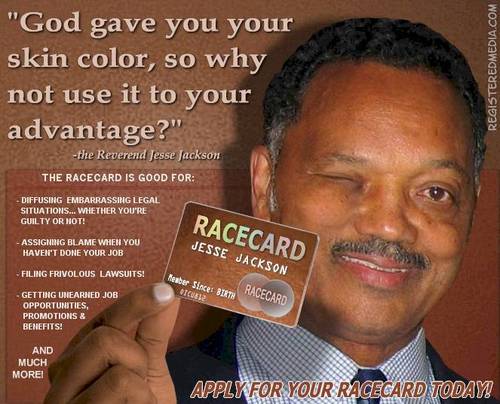 UPDATE 6/11/21: Race hustling isn’t confined to the Inner City political machines that have provided the opulent lifestyles of such professional Grievance Industry robber barons as Jesse Jackson, Al Sharpton, Maxine Waters and the rest of the Race Platinum Card carriers. Think of noisemakers like CNN’s Don Lemon or Charles Blow of the NY Times who would simply not have careers without having monotonously repeated the same Angry Black Victim schtick in virtually every broadcast or article spewed out over decades. And there’s Cornel West who’s managed to stake out Ivy League academe to great profit, pocketing  towering piles of those capitalist dollars he and his fellow rich Marxists are theoretically supposed to spurn.

Their counterpart in the classical music world is a nasty opportunist named Daniel Bernard Roumain who has contrived quite the career for himself as the long hair voice of Woke Black rage. Lately, he finds himself on the outs with an admirable coterie of decent figures associated with the Tulsa [Oklahoma] Opera who have rejected his catchy uplifting “aria” entitled “They Still Want To Kill Us,” written to commemorate the currently exploitable Tulsa race riot of 1921. Thanks to Officer Tatum for providing a little more balanced view of what really happened 100 years ago. Naturally, accurate history is not quite as exploitable for present-day Woke race hustlers like Maestro Roumain (and the one currently occupying the White House). 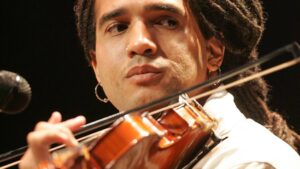 ORIGINAL POST 6/27/15:  As aimless young Blacks continue to push the limits of law and order in cities across America, it’s the same old explanation from the usual sources: it’s Whitey, it’s The Man, It’s The System, it’s everyone and everything except the millions of black individuals themselves. As usual, there are those among the Black leadership who have everything to lose from seeing their own people prosper. These full-time professional opportunists exist solely to grow rich and powerful off of the misery and weakness of those they claim to champion.

Some are elected politicians, some are spoiled Hollywoodies, some are crony corporate types pushing the poison of rap and gangsta culture, some are just the all-too-recognizable media hogs; all are pimps and madams profiting obscenely off of deliberately permanent ignorance and discontent.

A sampling below, each an enthusiastic participant in Barack’s Fundamental Transformation Lie: “Yes, I can!” It’s really, “NO, YOU CAN’T!” (not without us getting it for you). Sadly, the lineup below is only a partial one:

24 Replies to “The Pimp/Madam Brigade:
Black America’s Enemy Within”