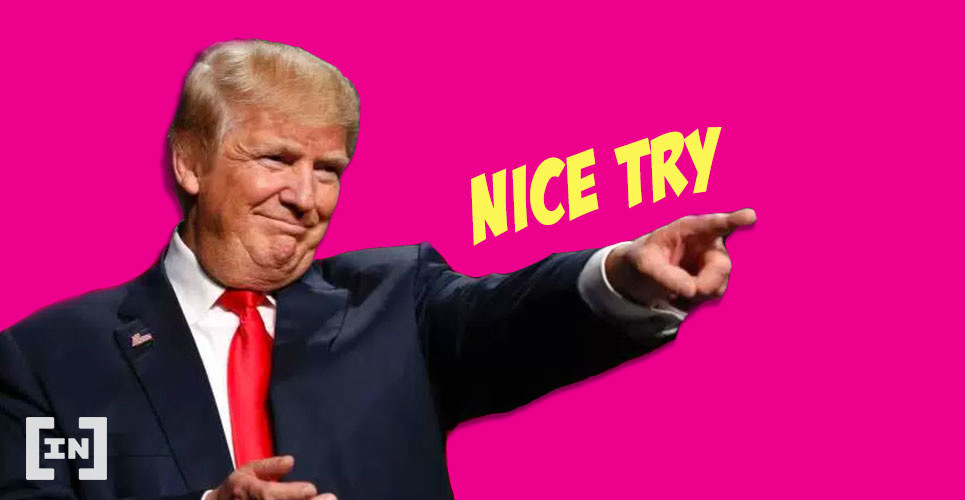 One recurring, reassuring thought about today’s politics is that the Conservative side is focused on swinging wide the doors of opportunity offered ALL Americans while the Left/Progressive/Whatever-It-Calls-Itself-This Week side simply exists to destroy Conservatives. Once their “enemy” is destroyed, the Left’s goal is total government control of our lives, from energy to medical care to what pronouns we’re permitted to use in casual conversation. And if they can simultaneously destroy Israel, that one other miracle of free, civilized life, all the better! Why take the “total” out of “totalitarian?!”

Defending and championing Americans can take many forms. Highly prominent among the Wondrous Ways of Winning, Trump’s tax breaks and relaxation of government regulation (strangulation) on business (no, not just for “the rich”) has stimulated unprecedented investment, expansion and the creation of new employment. The result has been record-low unemployment, a booming stock market, and the possibility for millions of Americans to work, save and plan their futures in the tangible hope of the present, not on empty (and poisonous) promises for the future.

The Russian Collusion/Mueller hoax offers just this week’s crash-and-burn for the Left. The latest new Dem Talking Point is “White Supremacy!” although it goes back at least as far as Hillary’s telling Jane Pauley that Trump’s stirring Inauguration speech was “a cry from the White Nationalist gut.” Sigh. One of her many hapless efforts to explain “What Happened.” (The answer is, to save a lot of time and trouble, “She lost.”)

Like Hillary, they will never rest in their passionate zeal to drag us all into the slavery and tyranny of the Marxist model. They exist to destroy, not to create and liberate. They must be resisted and turned back, again & again. Meanwhile, the rest of us rejoice in living the American Dream for one more day. But nice try anyhow.