UPDATE 4/20/22: Logical the Left that identifies and allies itself with Islam loathes the Jews, so no surprise the NY Times would publish an article on the eve of Passover & Easter proposing the cancellation of God and the Bible.

UPDATE 9/10/21: The admirable, invincibly courageous Ayaan Hirsi Ali restates the obvious regarding the natural alliance of the totalitarian Left with radical Islam.  The devastating Afghan surrender ending in an American rout is the perfect scenario demonstrating how the former continues to give new life to the latter. 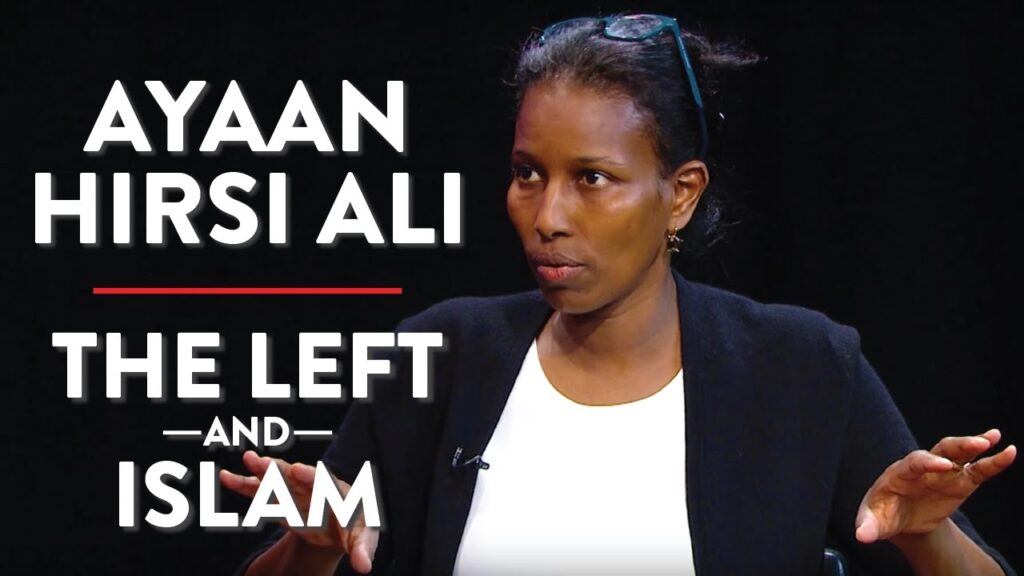 UPDATE 6/25/21: An article asks the question, “What do the Cancel Culture and Islamaphobia have in common?” Look no further than the natural alliance between the synergistically compatible tyrannies of the Left and Radical Islam. Some would opine it’s a matter of “the enemy of my enemy is my friend,” and both hate America, Israel, every incarnation of freedom on this planet with equal intensity. 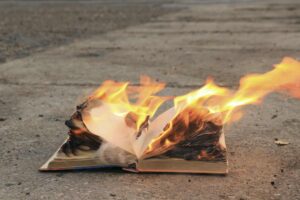 UPDATE 6/13/21: The romance of the Left with Islamic terrorism and its attendant anti-Semitism is showcasing a new happy alliance: 120 Gender Studies departments have come out for Hamas in their war of annihilation on Israel! Any objection from these “Gender Warriors” to the systemic Islamic subjugation and enslavement of women? Nah. Details. Hating Israel (and its penchant for freedom over “equity”) comes first. 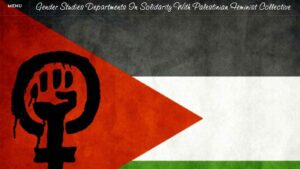 UPDATE 5/29/21: To understand the life-and-death politics of the world’s two freest, most productive nations, look no further than the  BLM/Hamas/PLO axis of evil. In both theory and practice, these poisonous entities are natural allies, counterparts of one another in their respective wars on America and Israel. The last century’s bloody history provides a precedent with the Hitler-Stalin pact. How much damage these evildoers accomplish in mutual support and how long they last before they turn on one another remains to be seen. 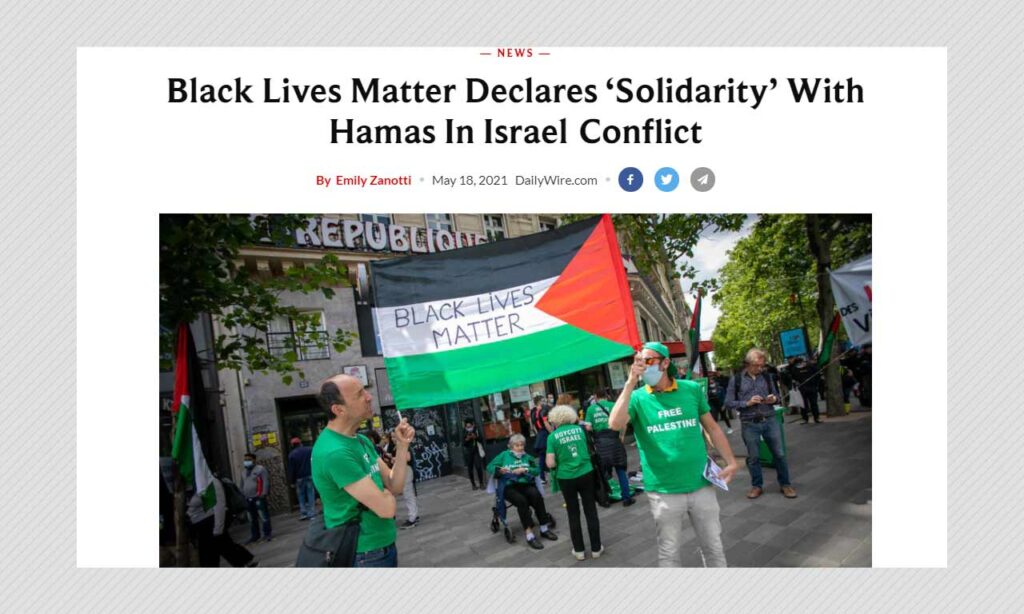 A good start in fighting them is recognizing the self-hating traitors within Israel & America enabling their lethal mischief. In America’s case, it’s today’s anti-Semitic Congressional Squad now calling the tune to which nice ol’ Joe and his whole Party is currently dancing. Less obvious and more disturbing is the blind following of mainstream Democrats down whatever evil path their mad leadership takes them. Democratic Party loyalists righteously think of themselves, after all, as the Party of FDR and JFK, Hubert Humphrey, social consciousness and all-round, big-hearted niceness.

Why does hearing their “moderate” figurehead praise and pander to a sworn anti-Semite NOT give them doubt or pause? To quote our discerning Puppet Prez  addressing Congress’ vicious anti-Semite Rashida Tlaib directly, “I admire your intellect, I admire your passion, and I admire your concern for so many other people…”

Is there something confusing here? The sudden nationwide physical assaults on Jews in our major cities coincides with Biden’s destruction of Trump’s solid peacemaking progress in the Middle East. Is it stretching the point to think that hating Israel goes hand in hand with hating Jews?

Anyone with a pulse and little in common with sociopaths would be wise to cut through the fog surrounding the phony narrative [Settlements!! Colonialism!! Apartheid!!]  of these vocal Israel haters in Congress and recognize their indifference and deliberate denial of the atrocities of Hamas and the Palestinian terrorists against not only Israelis but against their own people.  Don’t take my partisan word for it. Ask an Israeli Arab unimpressed with Tlaib’s “intellect” and more clued-in to the lies and hypocrisy surrounding her projection of Hamas atrocities onto Israel.

The evil Unholy Alliance viewed through an Orwellian lens as “freedom fighters” continues to obscure the origins  and motives for manufactured chaos here and abroad. Hooray! Antisemitism is back in all its genocidal glory, and many of its most prominent enablers and advocates are Jews, not to mention ALL those blind mainstream Democrats with very few exceptions who just won’t admit their Party has literally gone to the devil.

We approach a point of no return for both America and Israel. Unlike Jews fleeing Europe either for America or Israel in the last century, there is no longer anywhere else to go. It is fight or perish.

ORIGINAL POST 12/13/15: The contradictions of Liberal/Left/Progressives apologizing, capitulating, even championing Islam are utterly lost on them. One needn’t waste good breath pointing out how none of them could tolerate life under Sharia’s restrictions for 5 minutes. Apparently their shared hatred for America, the West, Judaeo-Christianity and anything civilized in this world overrides all else, even their own survival. For example, take Barack Obama. Please.

21 Replies to “Unholy Alliance: The Progressive Left and Radical Islam”