UPDATE 5/1/18: Orwell’s Two Minutes Of Hate have nothing on this year’s White House Correspondents’ Dinner and “comic” funfest.

UPDATE 4/7/18: Twitter CEO Jack Dorsey and board member Ev Williams declare Conservatives and Republicans the new Untouchables and destined for extinction...if they have anything to say and do about it. Hate not only has a home on Twitter; it penetrates every  nook and cranny. And then there are the other leviathan platforms-Facebook, Google and its satellite YouTube.  They hate us, they really hate us. But thanks  anyhow for the communication platforms and making your “open-minded,” “progressive” intentions transparent to the world.

Hate not only has a home in the minds and souls of the self-righteous, Trump-loathing Democratic Party (and certain distraught NeverTrumpers). It is the guest of honor, mascot, deed-holder and full time resident. American history, freedom of speech and religion, armed self-defense, the crime of Whiteness…nothing is exempt from their scorn and hatred and undisguised wish to upend and destroy Trump and the new direction his presidency has taken us.

Perhaps a little scorn and ridicule volleyed back on a regular basis is in order. 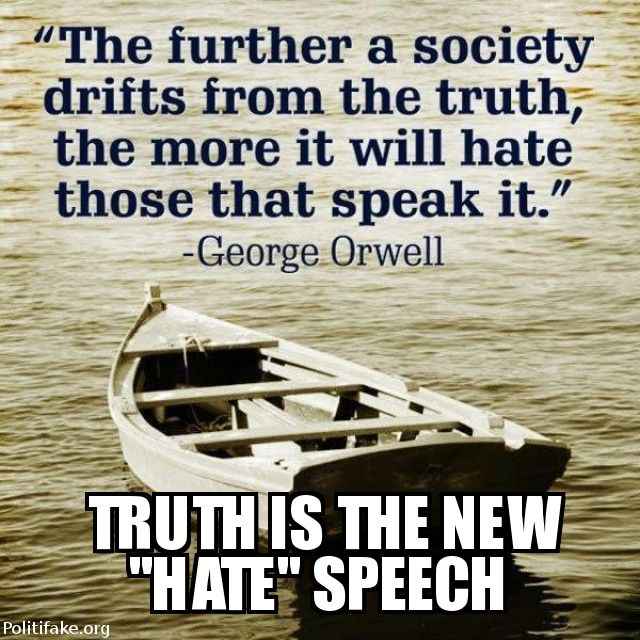 3 Replies to “They hate us, they really hate us. DemProgs’ ongoing war on America and her traditions.”