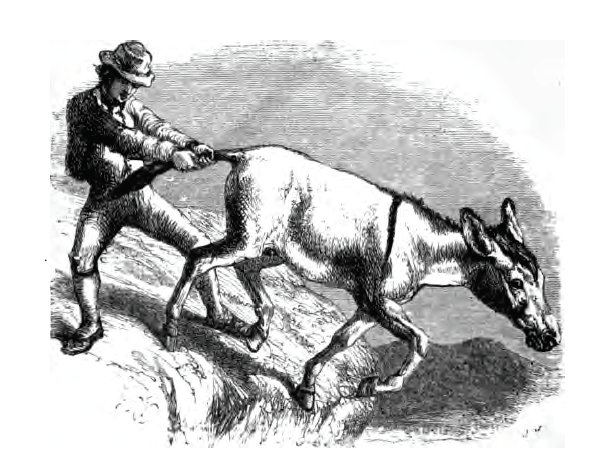 In the 1945 film “Leave Her To Heaven” Gene Tierney, insane over losing Cornel Wilde to Jeanne Crain, perversely commits suicide and makes it appear to be murder in order to frame Crain for the crime. Now that’s hate!

Is it safe to ask if the Democratic Party is fashioning a similarly bizarre self-immolation for itself (and the rest of the world), embracing Death and Hate at every turn?

What is one to make of a Party nearly unanimously voting in the Senate to kill crying, kicking, fully breathing newborn babies that survive abortions? How far into the darkness has a human gone when a transgender activist sets his/her own house on fire with 5 pets inside in an attempt to blame a fake hate crime on political opponents? What collectively delusional frame of mind is at work that wishfully obsesses on the imminent End Of The World, the folly of having children, pinning  impending Armageddon on no less than capitalist western civilization? What of the American Left (many of whom are female AND Jewish) that champions unabashed anti-Semitic hellcats in Congress and leadership in mass movements, finding common cause with them in their fire-breathing Trump/America/Israel hatred?

Hate has no home here?

One can only encourage the Dem Party, with the full consent of an electoral majority, to take a cue from Miss Tierney and do themselves in to prove how righteously, passionately they despise anti-communist Conservatives and the freedom that empowers us all. Such a twisted approach would surely prove that totalitarian longings are triumphant, sweet and satisfying…from the grave.

Meanwhile, the rest of us choose to live…and let live, including newborn babies and innocent animals.

3 Replies to “DemProg Party: Hate has no home here?”