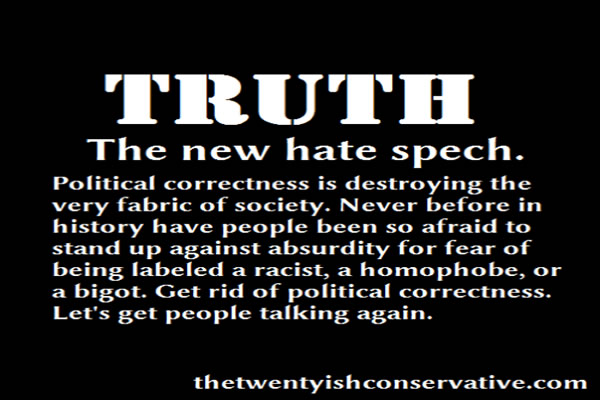 “A Trump presidency was not how most conservatives imagined we would escape the soft-totalitarianism of our PC jail. I imagined the liberation movement as an eagle soaring over prison walls. Trump’s populist insurrection, as it happens, is a dump truck that has smashed our prison gate off its hinges.”

What is this sudden gust of fresh air? Most emphatically, it’s a different tone from the top. Compare a President-Elect Trump really addressing individual people inclusively as winners to a cosseted, spoiled loser who can only wring his delicate little hands about how victimized he/I/me is, expecting people to identify or be interested.

In the bracing presence of a very different sort of leader, Americans now feel free of the constraints suffocating us over the last 8 years. People have grown weary of being called racists for calling Obama on his divisive, America-destroying campaign…or xenophobes for insisting on controlled borders…or something akin to a Holocaust denier for recognizing Globaloney as the gigantic hoax it is.

The Russians, living under the deadly shadow of Show Trials and Gulags, knew for generations about the stifling power of a Politically Correct orthodoxy. Now, at last, let us speak freely again. No matter how much better life may be in this new atmosphere, our detractors will continue to snarl like cornered animals in their bursting PC bubbles, just more pointless sound and fury signifying nothing. 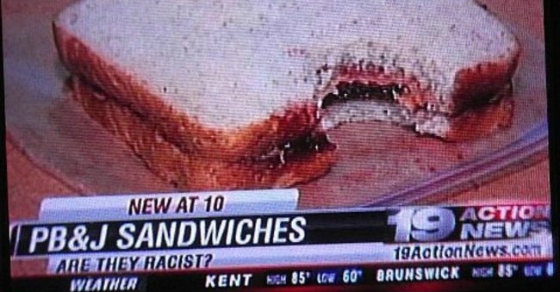 3 Replies to “Released from the suffocation of Political Correctness:
Not so much “an eagle soaring over prison walls…as a dump truck that…has smashed our prison gate off its hinges”
”