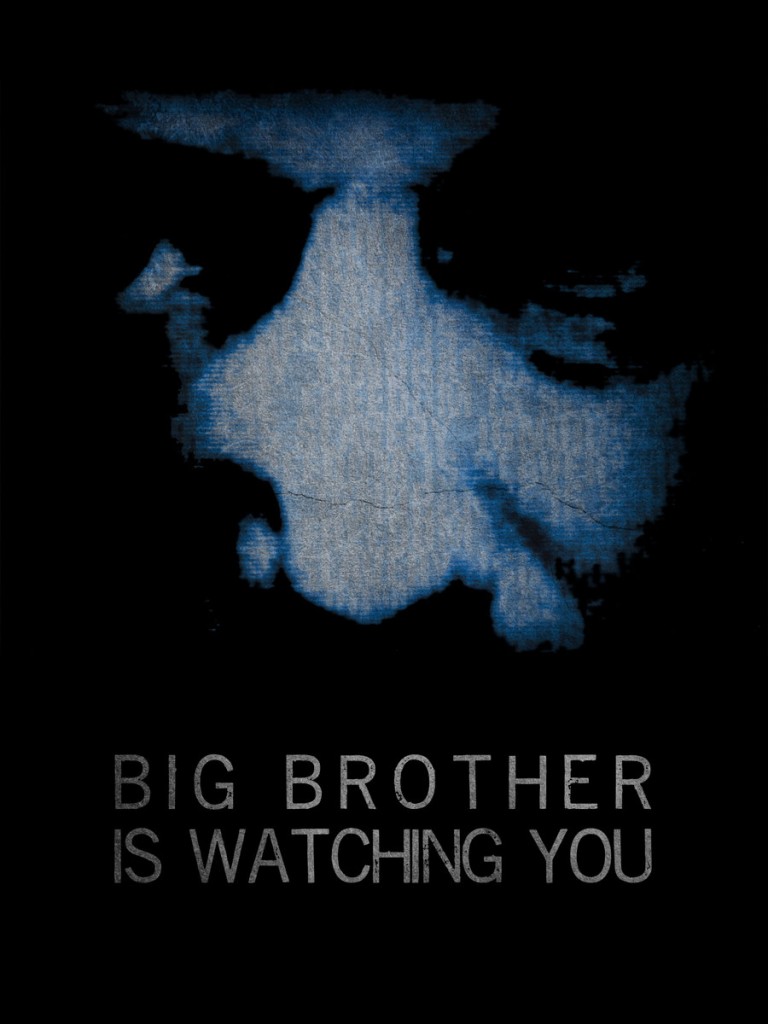 The free market of association and ideas, like the one of goods and services, is feeling the lethal tentacles of Stalinist Political Correctness.

A notable [White] conductor makes a thoroughly innocuous private joke to a [Black] singer/friend at some public event. It’s overheard by a self-appointed [White] commissar/Party stooge who reports this “crime” as a racial slur to the University employing both. The conductor is dismissed despite the protestations of the singer. Big Brother has determined a crime has been committed, not the so-called “victim.” As if even an offensive exchange between two individuals is anyone else’s business.

The dark message is that no longer can two people even have any sort of personal exchange without the interference of some higher power Thought Police spying on them. This is the interpersonal aspect of a Stalinist, micro-managed, rigidly centralized society, an omnipresent third party strangling the free market, controlling any exchange, commercial or personal, between two individuals. In fact, there are no longer individuals; all are obedient, faceless servants to The Great PC Collective.

Big Brother is watching you, and He could be a friend, neighbor, spouse, sibling, child, acquaintance, stranger. Such terrifying scenarios of Party informants, children turning in their own parents, abound in the histories of Soviet, Cuban, N. Korean, Chinese communism. In the Marxist utopia, everyone is a potential Enemy of The State, and no area of life, however private, is private. Such is the cancer of PC Orthodoxy here in the U.S., infecting our lives, our daily exchanges, our most basic sense of freedom.

3 Replies to “The New Stalinists: PC Informants in today’s America”