UPDATE 7/21/21: For Israel admirers: AISH.COM is an uplifting destination. Don’t miss this helpful Here’s How! video for those dimwits seeking to clear their consciences and divest themselves of all things Israeli. 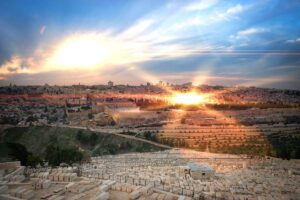 UPDATE 7/17/21: Bibi is gone, the peaceniks are back. The clueless hail a more “diverse” government, meaning  the weakest, least resolved to face the day-to-day reality of the country’s survival. 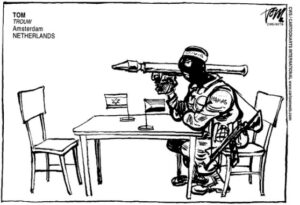 ORIGINAL POST 11/4/16: It appears that Obama has Israel in his sights as one of his final nihilistic assaults on civilized society. Thankfully, that resilient and brilliant little Jewish country with no taste for martyrdom will view the puny Barack as just one more bit of unpleasantness as they go about their business of surviving and revolutionizing modern life in a thousand and one ways.

Our pathetic Closet-Muslim-In-Chief has proven to be anything but mysterious when it comes to his consistent hatred of all free and rational social orders. Small wonder. Free, competitive, productive societies full of free, competitive, productive individuals have little use or respect for grifting would-be Mafia parasites like Obama and the Clintons. These Master Planners who comprise today’s Dem Party vanguard can only control masses of the ignorant and helpless. America and Israel in their best essentials foster neither ignorance nor helplessness. So they must be transformed via fascistic socialism (the putrified ObamaCare) or, in the case of Israel, undermined & destroyed at the hands of Obama’s beloved Muslim compatriots.

Fittingly, the soon-to-be retired Barack will be remembered in civilized quarters only for his concerted efforts to destroy both America and Israel. And nothing more. Quite the legacy.