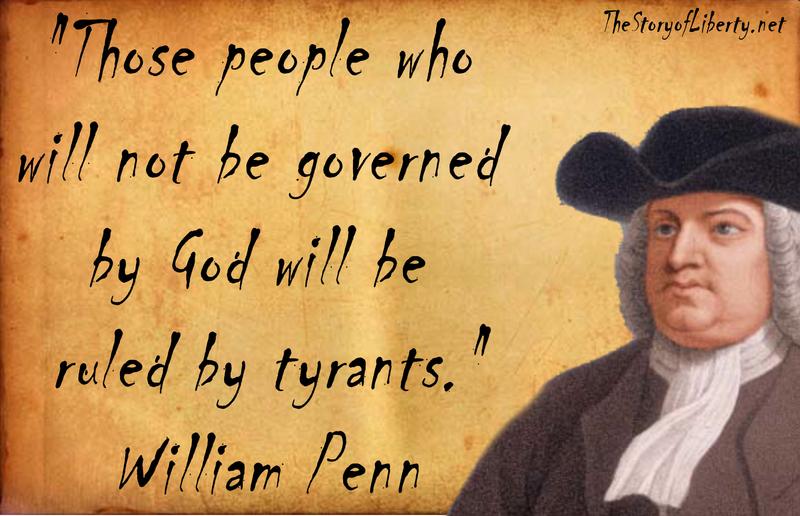 UPDATE 1/26/22: The real victims of Wokeism, remaking the world to the specs of a Master Planning elite, are human beings relegated to the status of lifeless pawns destined to be moved about in service to some great Utopian ideal. The Big Ideas of our superiors consisting only of hot air matter, not human lives, Black or otherwise. 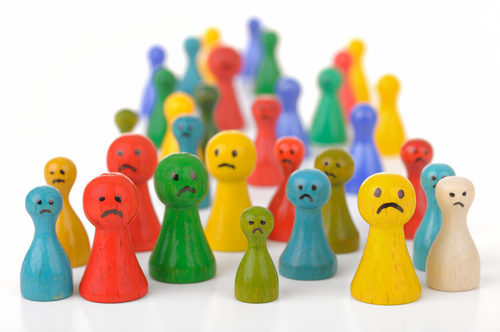 UPDATE 12/4/21: Elitism, noblesse oblige, the rule of a privileged few over the faceless many, is always at the heart of modern tyranny. This includes not only those in political power but equally their deluded, slavish followers vicariously experiencing their own fake sense of omnipotence. 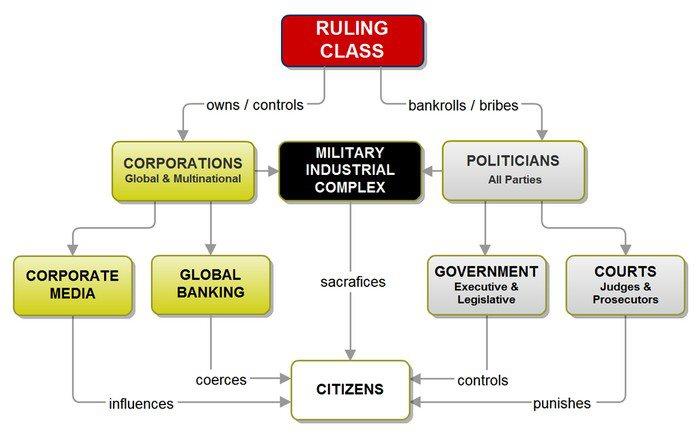 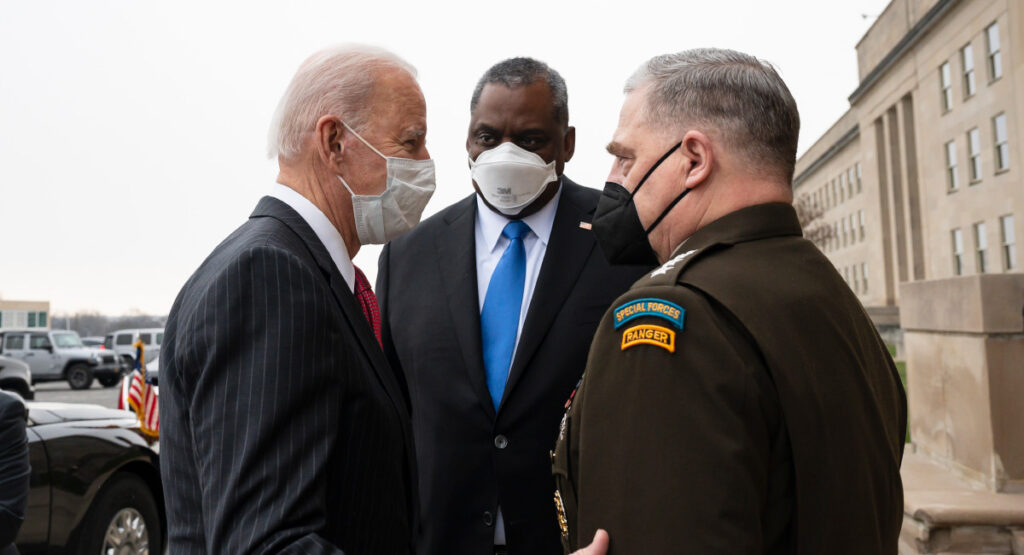 ORIGINAL POST 3/8/16: Hardened atheists and others along the agnostic spectrum don’t believe in nothing. They must substitute their own new gods, and validating Chesterton’s famous dictum, that could be anything or anyone…like themselves for instance.

For today’s Progressives like Barack, Bernie & Hillary,  the Almighty State is God, and they are ITS High Priests. So we must suffer at the hands of those self-appointed deities who promise everything to the empty and helpless. The results are invariably something a bit short of Paradise. Rather, it’s Hiroshima after the blast, tragically not a hyperbolic comparison.

Our New Age saviors are in the business of crushing Adam Smith’s Invisible Hand, the natural order and organization of things that has a creative life of its own, a total affront to Marx’s modern messengers. Borders/boundaries/distinctions/meanings/rules of law are blurred; confusion, fear and chaos reigns. That accomplished, a complete, rigid makeover of the world can occur. None of it would be possible without the cooperation of the masses. Don’t blame Hillary, don’t blame Bernie, don’t blame Barack. Look to those of blind faith aroused by the promises of their latest Master Planners, Those Who Would Be God.

12 Replies to “Socialists/Progressives:
The Master Planners Who Would Be God”