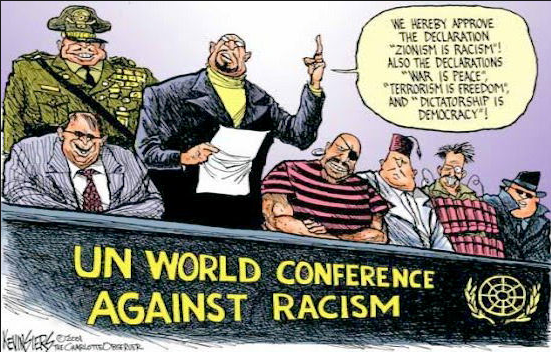 UPDATE 12/31/17: The cuts have come! US finally refusing to pay for the privilege of being kicked in the face.

UPDATE 12/23/17: In response to standing up for Israel by declaring Jerusalem as its chosen capital, the UN has played its feeble hand…and met its match in US tag team Trump and Ambassador Haley. Can this be yet more “winning” and one more happy day ahead when the Turtle Bay turkey roast commences, the crime ring broken, and the lowlife “diplomatic” corps is sent packing? First step is  cutting allowances. The dishonor roll of cowardice has been posted, and names have been taken. 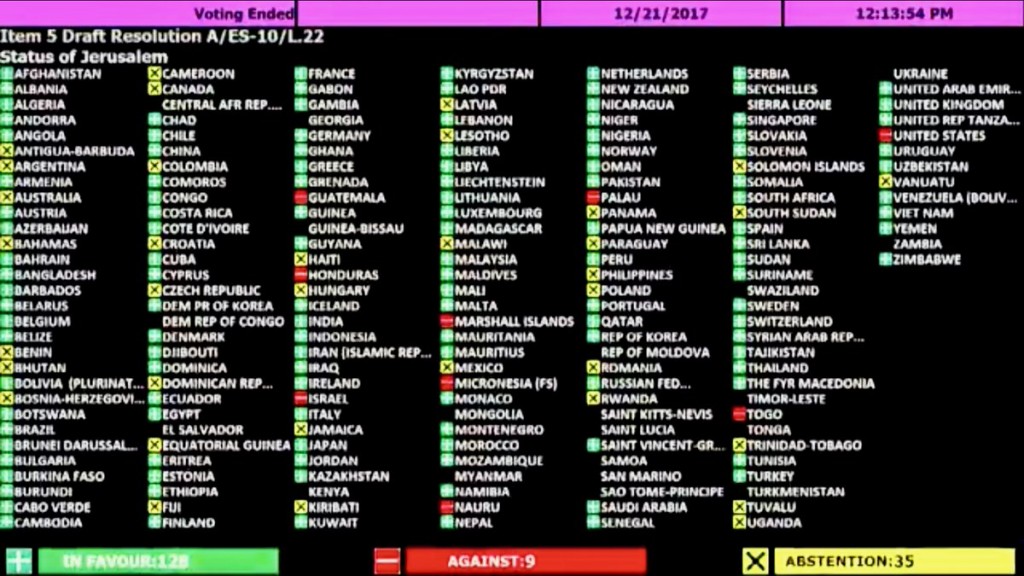 ORIGINAL POST 3/11/17: It’s well past time to defund and deport that rotting nest of vermin called the United Nations. Purportedly founded as an impartial “peace-keeping” organization, it has always been a money/power spillway swimming in thousands of little despots gobbling up the spoils and dreaming of a One World government run by them. Peace-keeping? Why have peace when creating conflict is so profitable? Like Barack & Hillary’s “ID Politics” blueprint for America. Keep ’em poor, keep ’em desperate, keep ’em at each others’ throats. Always at the top of any UN (or Obama) agenda has been destruction of the true peacekeepers and bastions of freedom in this world, America and Israel.

Every genuine international atrocity that should be exposed and condemned by the UN is invariably ignored or turned on its head as the doing of Israel or the US. For this privilege of being blamed, undermined and spat upon, the US underwrites the UN to the tune of annual billion$. And all with the willing participation of one Barack Obama and his squad of Mafia henchmen like UN Ambassador Samantha Power and hapless Secretary of State John Kerry. Perhaps, a certain hard-nosed businessman with  some appreciation for America mixed with the drive to get the best deal for his American team is destined to be the one to take the decisive steps required to evaluate this colossal swamp in Turtle Bay, drain it and deport the foul remnants.

Obama’s Orwellian scenario of criminalizing every Israeli action and lionizing Palestinian terrorists seems to have been his dream from the start. Hot button words like “settlements” have taken their places firmly in the most simple minds as blanket condemnation of Israel (and its closest natural ally America). As the Palestinian Authority has declared its goal the annihilation of Israel, so have its prominent backers, most shockingly Obama and his underlings. Under this new declaration, any natural expansion of Israeli development and population has been deemed unlawful. Furthermore, the most holy sites of Jerusalem have been declared the property of the Islamists. This is analogous to the US Dept. of Justice deeding Al Capone all property rights to Chicago.

Having the most subversive, anti-American POTUS in our history pull this stunt as his final assault on us is a major act of seditious sabotage, fully the purpose of his shadow government long planned and now in place. Naturally, none of this would be possible without the willing consent of “Progressive” America, including millions of Jews blindly bound by guilt to rigidly Leftwing politics.

On a most positive note, perhaps the jig is up, the destroyer’s hand is being played, and a heretofore silent majority of Americans have decreed that it’s time to return America to Americans. Let us call it Amerexit, then when the screaming has subsided, we can just call it Home Sweet Home. 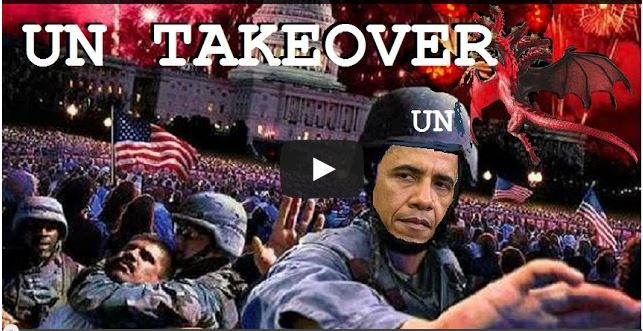 3 Replies to “Dump the UN: Obama’s final travesty against Israel
throws glaring light on another Leftwing assault on America, Israel and freedom in general.”