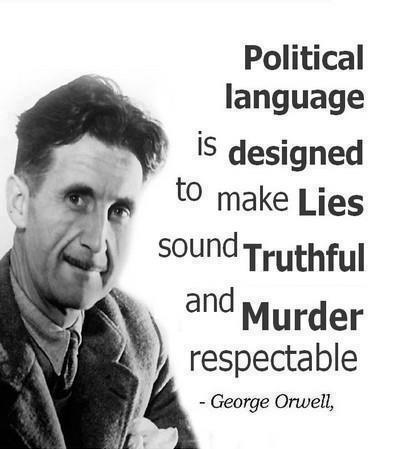 What’s more confusing and dispiriting in this world than the other guy not playing by the rules, shamelessly lying, changing the “truth” from moment to moment in Orwellian fashion… and getting away with it? For the Left, words are everything, nobly expressed intentions and high aspirations all good enough, no matter how false or insincere. The provable truth of those words? Keeping the meaning consistent for those words? Actual actions? Results of those actions, no matter how negative? Not so important.

The sudden, selective outrage at Comey’s firing by Trump is only the latest in what is doomed to be a trend among the Resistant Anti-Trump Left. The deliberate Big Lie of Inconsistency is the Left’s most powerful weapon, the dissembling, disabling tool it utilizes to make up reality at its pleasure.

Note the Left’s use of attacking someone as “a Hitler.” Note that calling someone a Stalin/Mao/Castro has little or no negative effect. Think of that the next time today’s Leftist anti-Trumpers compare Conservatives to Hitler’s minions (who murdered roughly 6 million) and themselves with the Angels of Marxist Mercy (who murdered [to date] over 100 million).

Think of the hateful Nazi-branding conferred on millions by our Leftist friends and relatives  for being (what else?) hateful (translation: opposing or even mildly disagreeing with them). Think of today’s sinister, masked “Anti-Fascist” Resisters dressed in black driving free speech (“rightwing fascists!”) from the university campuses. One is reminded of the irony of Muslims slaughtering innocents in reaction to criticism about being somehow violent. Who?! Us violent?! You die!

Attacks can also be done quietly, diplomatically, efficiently, in a civil fashion. The quiet bureaucratic boot in the face. The Lying behind it all is always the same, as is the effect, ranging from feeling insulted & hounded to being murdered. As Satan’s admirer Saul Alinsky said in his Rules For Radicals: “In war the end justifies almost any means.” For the Left, anything goes.

Small wonder that our Constitution, rule of law, even the most mundane protocol of civility, manners and etiquette are now expendable and under full attack. All something to keep in mind when free speech/association is squelched, and one feels the ground underfoot giving way. Know your enemy and be prepared for the predictably unpredictable. 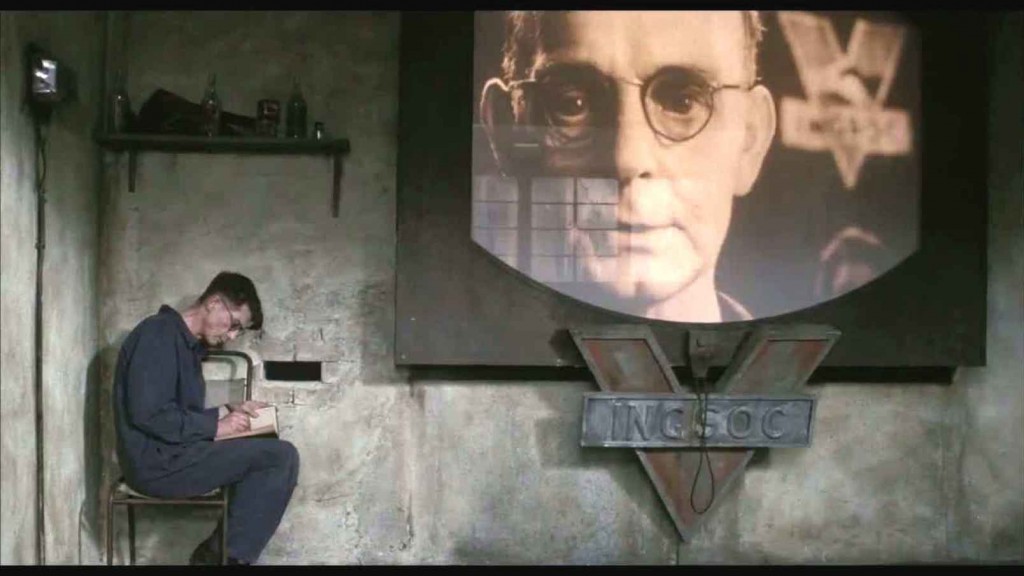 4 Replies to “Deliberate Inconsistency: Anything Goes!
The Left’s recipe for getting away with murder, sometimes literally”