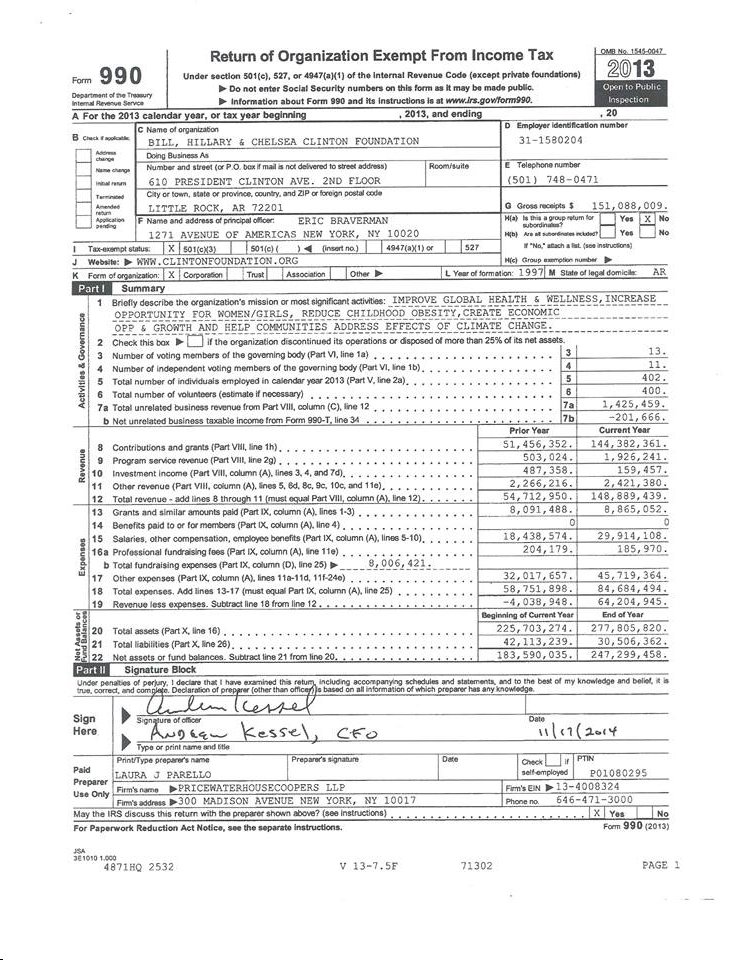 UPDATE 6/18/21:  Let’srevisitthat wonderful “charitable” Foundation that never was anything except a pay-for-play boondoggle that not-so-mysteriously closed its doors once Hillary was history. 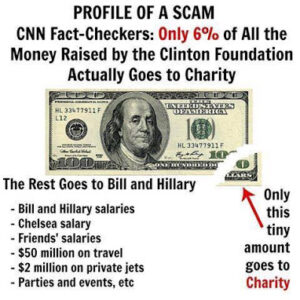 All those “expenses” and cushy salaries!! Such good works from good people! Forget about breaches in national security. That was the result, not the intent of that private server in the basement. So,  Comey’s original statement letting her off the hook was not entirely false. Of course, Hillary didn’t intend to breach national security; that was just the messy side effect of what she intended…which was to get richer and more powerful wending her wily way from the State Department to the White House.