10/5/19: Surprise, surprise. Solar plants increase pollution. A little problem about the chicken and egg: one needs energy to operate these “energy-savers.”

Cynical Liberal/Leftist loons now run the entire Democratic Party with the eager cooperation of a willfully ignorant electorate.  No lie is too outlandish or ridiculous in pursuit of absolute power. One particularly mendacious tenet of Leftist Fundamentalism is Green Energy, the idealized replacement of our thriving Western civilization’s fossil fuels with “clean” wind and solar power. (Pay no attention to the man [or foul garbage dump] behind the curtain!!!)

Typically, the Left proposes utopian scenarios like socialism/Green New Deals/Open Borders without once considering the effort, costs or consequences of their ill-considered schemes. In the case of their Green New Deal, refer to the shimmering brilliance of AOC, demonstrating in good-humored photo-shop style above how to abandon messy things like oil, natural gas, fracking by simply…well…”having a better idea,” like turning everyone’s lives over to a Marxist bureaucracy.

Sandy could always do a dance to the wind and sun. One could also ask her and that mad hatter tea party of Presidential aspirants how many millions of hours of labor and how many tons and tons of natural resources and how many interpersonal interactions and how much the profit motive inherent in human productivity is involved in making that one, pretty, streamlined little power strip.

There’s always the celebrated genesis of one little pencil, but that would be too troublesome (and real!!) for her and that gung-ho gang of mindless millions cheering her on. Tidy solutions minus even minimal thought is the order of the day in ProgressoSpaghettiHead Land, the current mindset of today’s Democratic Party. Perhaps their next Aha! energy source is millions of gerbils on biodegradable wheels. 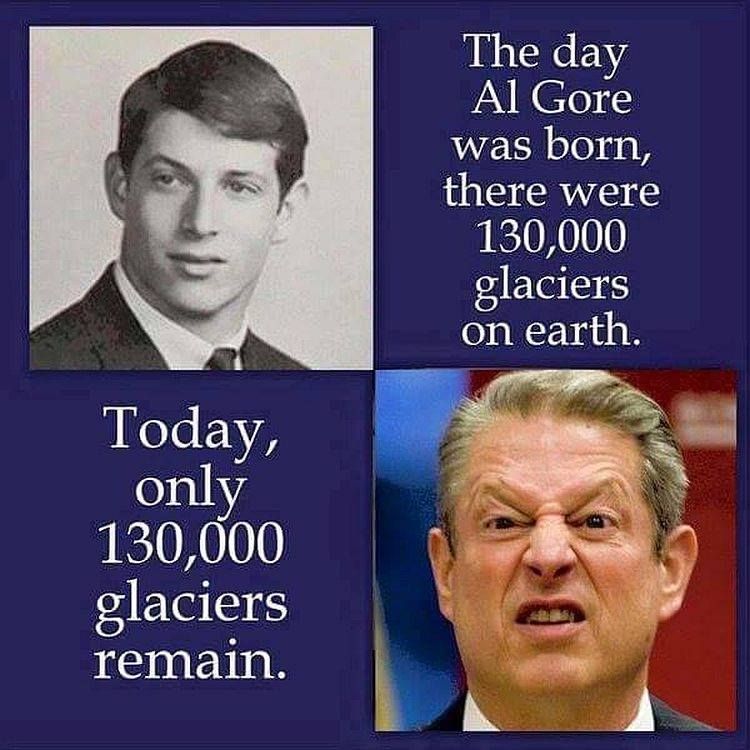 One Reply to “Renewable energy=another hoax. But then, coming from the Left, what isn’t?”