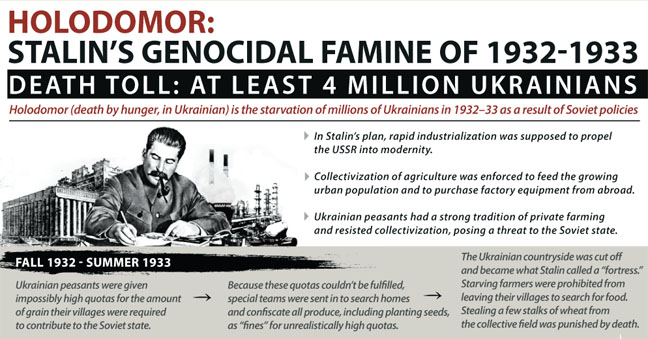 UPDATE 12/18/20: Thanks to the CoronaCrazed mandates of masks and lockdowns and now the evident corruption of our electoral process,  any semi-conscious American can legitimately feel discouraged, even a bit afraid. Most chilling is the deep division among Americans first fostered effectively by Obama’s ID Politics, better termed PCW, Permanent Civil War. We find this has carried over psychologically through the use of guilt and fear among friends, family and neighbors to enforce the Covid cloud of impending doom, setting one against another, creating an airless Stasi climate of self-policing, snitching, shame, social isolation and punishment for anyone defying the tyranny.

What’s not to despise in it all? What to do, what to do? Obviously, legal reforms have to turn back the banana republic election sham  invariably won by those in power.  For personal survival of body & soul, the answer lies in what’s always been done by millions of individual souls in the worst times facing life’s cruelest challenges: dig inside yourself, find what’s unshakably true, what is uniquely yours, and never let it go. And do whatever work is meaningful because in that lies true individualism and value in this world. Such activity can and will be forbidden and squelched by tyranny but remains forever unreachable to the henchmen of the Left if the individual remains conscious of what is truly, solely his. Possessing that, one has the resources and power to resist, even to the bitter end…OR with the grace of God, the triumphant recovery of our liberties.

This can be cynically viewed as idealized heroism, but in the end what else does anyone have but The Truth and one’s own firm grasp of it? Our National Anthem poses the question each of us needs to answer and act upon:  O say does that star-spangled banner yet wave o’er the land of the free and the home of the brave?

ORIGINAL POST 12/12/20: American Thinker publisher Thomas Lifson has drawn a legitimate comparison between the Democratic Party’s studied destruction-in-progress of American small businesses and Stalin’s liquidation of millions of kulaks (stubbornly self-reliant Russian farmers), 1932-1933. Anyone familiar with the works of Robert Conquest  (“The Great Terror,” “Harvest Of Sorrow“) or Viktor Kravchenko (“I Chose Freedom”) cannot forget the genocidal details of this particular Communist holocaust, one of dozens that took place over the century. The death counts from the Friends, Fans & Followers of Karl Marx since October, 1917 tally conservatively in the neighborhood of 100 million murdered souls. 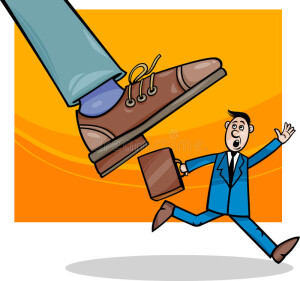 Meanwhile, the prevalent notion of organized evil among the general public and especially those Left of center remains Hitler’s overt, unapologetic erasure of 6 million Jews plus a few other racial impurities from the face of the earth. Perhaps a second look at the extremes of Leftism now (yes, it CAN happen here) reaching the highest positions of power in America is advisable. Ask those people driven by lockdowns out of business and/or into bankruptcy…not to mention the relatives of those souls driven to suicide “for safety” or “for your own good.”  Note the style of “good intentions” utilized by the Left as contrasted with the unabashedly heartless approach of Hitler & Co. What untold millions of ignorant fools ignore is the absence of any difference in the end result: a boot in the human face forever, death and enslavement of millions of innocents. 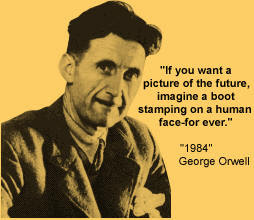 There is no overestimating the golden Gift of Covid handed to the Left, the effectiveness of existential fear in controlling otherwise rational, decent people. Are we doomed to live quietly in permanent lockdown under a tyrannical regime or go out in a blaze of glory a-la-Alamo? Tocqueville warned long ago of the inherent dangers within democracy. We live, once again, in times that try men’s souls, and there are some very harsh realities confronting us. 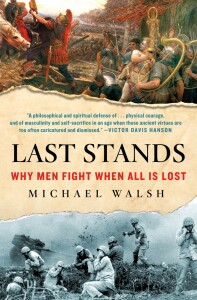 6 Replies to “Liquidating America’s Kulaks: That’s you & me.”