UPDATE 12/12/20: Now that the Supreme Court has begged off looking into the suit filed by Texas against the corrupted battleground states, it has come down to the state legislatures voting along Party lines to set things right. According to some, this is possible if Trump refuses to concede. Hope against hope…. 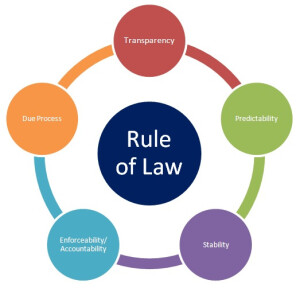 UPDATE 12/8/20: As predicted in the original post here(5/17/20), the central issue of this election always was voting fraud. So it has transpired, BIGTIME. The best news for Trump would be that, spurred by Justice Samuel Alito, this will go to the Supreme Court where, hopefully, millions of provably illegal votes are declared invalid or, alternatively, the election is declared invalid and the decision rides on a House vote. At that point, things are looking very good since the House vote is NOT one vote per House member(where Democrats are the majority) but one vote per state legislature (29 of which are Republican-controlled, 19 Democrat, 1 [Nebraska]”unicameral, non-partisan”).  If this pans out, we have four more years of Trump and some semblance of the rule of law holding sway. Minus such a victory accomplished via Constitutional lines, we are in deed and fact a lawless, one-Party banana republic. 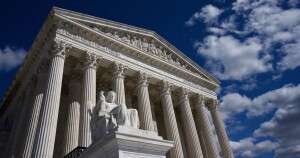 UPDATE 12/7/20: An Oregon doctor openly dares to challenge the CoronaCrazed! narrative and gets his medical license snatched away by his craven state medical board. The Mayor of LA has banned “unnecessary” walking (or appearing) outdoors in the name of “safety.” We are far, far, far beyond mere ideological disagreement. 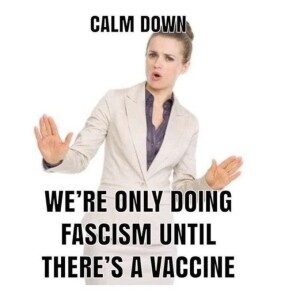 UPDATE 12/10/20: The original post here (8/23/20) identified the predicted fate of HCQ as the fate of America because the Dem Left long ago decided that any policy, idea or product associated with POTUS DJT is to be immediately ridiculed and rejected. If that’s the case, and we’re cursed with a Biden Presidency, it appears that all Trump’s stellar achievements on America’s behalf are to be jettisoned with the same cold contempt as HCQ: the Border Wall; relaxed regulations and low taxes creating a boom economy and record low unemployment for minorities; most of the Middle East aligned with Israel, not gunning for its annihilation. Odd what common sense and a devotion to liberty over mythical Outcome Equality can accomplish, but don’t upset the Left with a vision of Things That Work. They would find themselves exposed and discarded as the obsolete and useless destroyers they are.

UPDATE 12/12/20: Will there ever be a time when honest, free people can look back and shake their hands at this mask madness and its sinister hold on such a vast swath of the sheepish public? 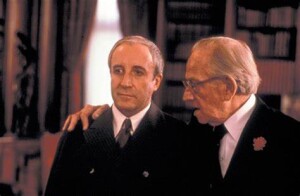 UPDATE 12/8/20: There is no one who can look honestly at Joe Biden as anything but an empty vessel useful to the Dem Party Mafia. If the Supreme Court refuses to acknowledge and act upon the undeniable voting fraud that has taken place specifically, not coincidentally,  in battleground states, America has deteriorated into a rudderless ship of state, headed for the shoals of lawlessness. 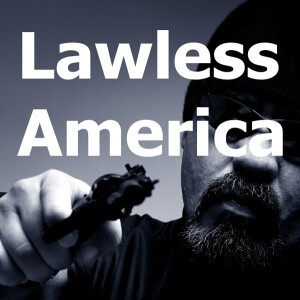