If a family is a tyranny ruled over by its weakest member (attributed to G.B. Shaw),  a society can just as easily be tyrannized by its losers, naysayers and malcontents. All Americans (and much of the Western world) are granted the fundamentals of life, liberty and the pursuit of happiness, but for many, particularly some of the wealthiest and powerful, this is just not enough. 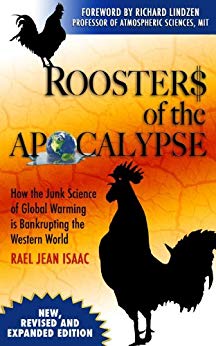 How else to explain the  apocalyptic ravings of those famous multi-millionaire “activists,” desperate to be “relevant,” fancying themselves the grandiosely heroic Roosters of The Apocalypse when in reality, they are just tiresome, deranged Henny Pennys? One suspects many of these celebrity narcissists are simply projecting their own terror of mortality onto yet another imagined, incipient Armageddon, “global warming” and “rising rightwing fascism” being the latest fabricated excuses for “emergency measures” to be carried out by an Elite Ruling Class.

When such lunatics take revenge on society through social disruption and legal manipulation, we are forced to accommodate ourselves to the irrational, the unstable, the insecure, the mentally ill members of our “family.” We are informed that they are the permanent victims of something, and we (society) are somehow culpable and expected to fork over “reparations.” Create a social movement based entirely on such permanent victimization, and you are at Ground Zero of all tyrannies.

Permanent subversion is the Clinton/Obama legacy which has given rise to Trump’s healthy MAGA and Winning.  Paradoxically for the hysterically disgruntled Left, righting the real wrongs of the world, true reform, intentionally goes unattended by those screeching the loudest, all those losers crying Wolf one time too many. 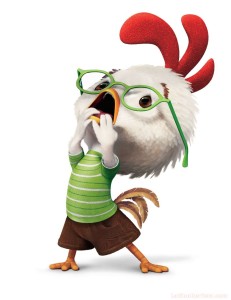 Such is the offering of today’s Democratic Party. Without its ID Politics dividing all Americans into victims and oppressors, we are just be a nation of individuals, each one of us pursuing his or her particular vision of the Good Life. Granted the blessings of political and personal liberty, we go about the business of living life, including its inevitable challenges.

One Reply to “The Tyranny of the Weak Links”