The ruling class taking its cues from a single Leftist/Statist orthodoxy absorbed at Harvard, Princeton and the rest. Whatever happened to those selfish Republican/Capitalist plutocrats? Nothing, except now they’re mostly Democrats, they’ve got THEIR money sheltered [and their consciences cleared] while the rest of us get taxed to death, paying for their Good Works.

Read Codevilla’s article about Obama as The Chosen One of the Ruling Class. 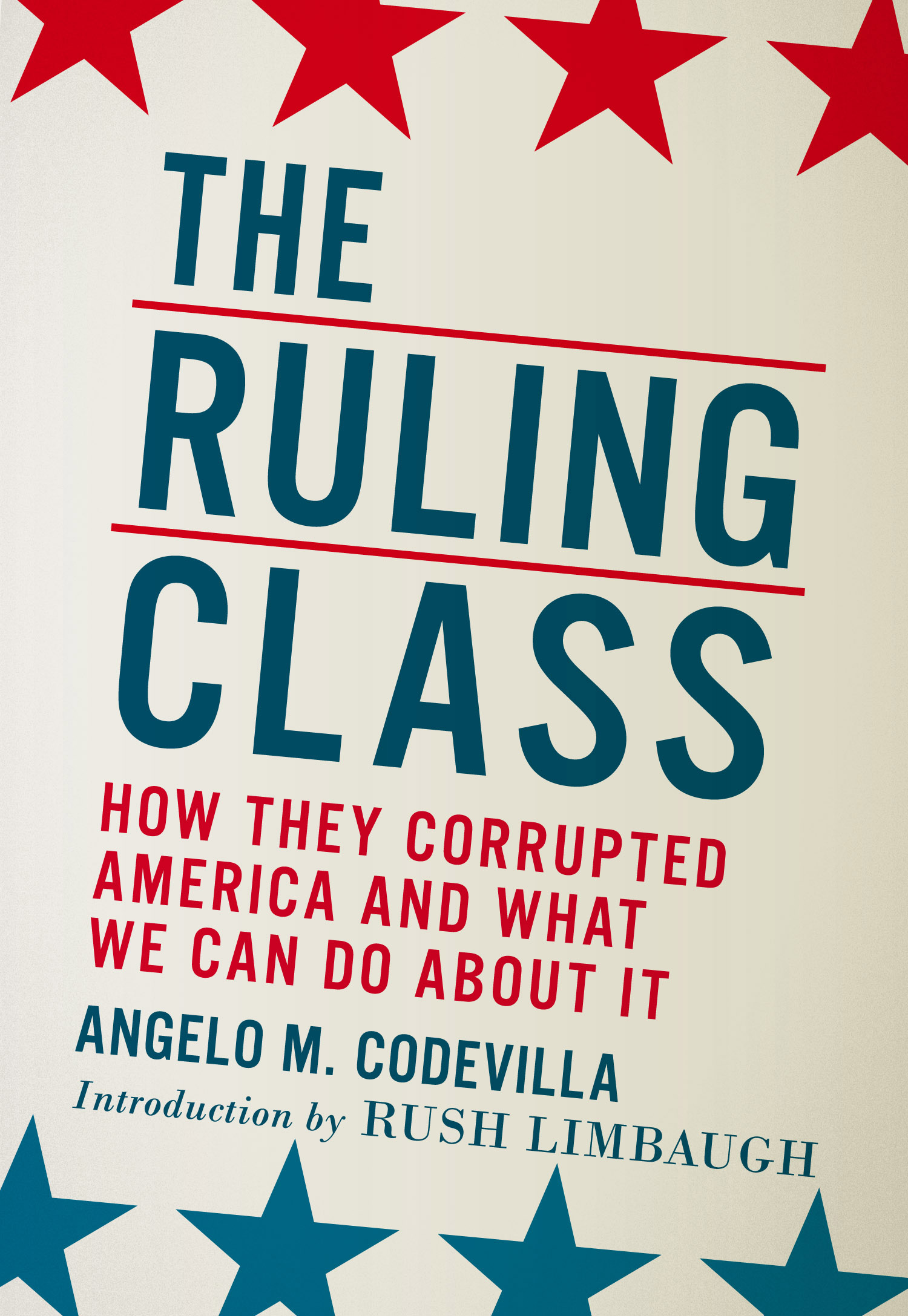