“A peace that was truly permanent would be the same as a permanent war. This–although the vast majority of Party members understand it only in a shallower sense–is the inner meaning of the Party slogan: WAR IS PEACE.” ― George Orwell , 1984. 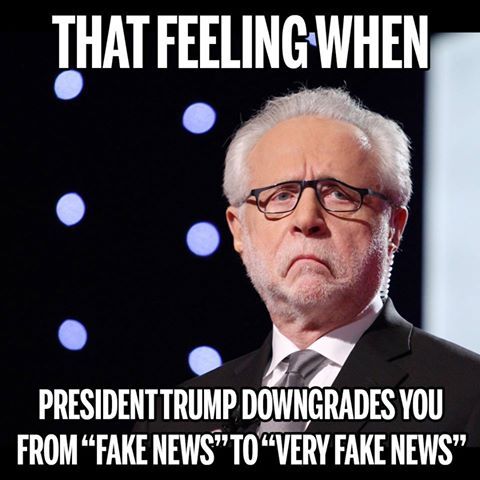 What would those fanatic opponents of American greatness and exceptionalism have without the permanent war of Identity Politics? The latest demagogues of hate & fear frantically fighting, scratching, elbowing one another for supremacy in the top tiers of the Dem Party would be utterly obsolete, out of work without their manufactured crises, conflicts, chaos. Keep hate and fear alive! Keep those guilt-driven dollars and votes coming in!!

A solvable problem or one that simply doesn’t exist? Make it up, LIE, and keep things at full boil.  To this end, we have this never-ending recent eruptions of hoaxes and fake news. While it didn’t start with Trump’s election, it is now approaching stepped-up epidemic proportions as the Left panics at the collapse of one exposed hoax after the other.

To be sure, the Big One recently has been the surreal “Russian Collusion” fable crafted in hopes of destroying Trump (and deflecting exposure of the transparently real political corruption of the Clinton/Obama era). The false narratives surrounding the most recent ID Politics sensations (illegal immigrant “kids in cages,” Smollett, the MAGA hatted Covington kids) are framed to jolt the guilt buttons of the general populace, holding each of us somehow responsible (and answerable in major Big Buck$ and political power reparations) for racism, homophobia, xenophobia, the whole Basket of Deplorable pastimes.

The most diabolical (and perhaps the most all-encompassing & cleverest) has been the Global Cooling/Warming/Climate Change/Bad Weather scam which neatly holds EVERYONE (including gassy cows) criminally responsible  for destroying the planet while enjoying the benefits of modern civilization. The solution: a Green New Deal. In addition to Saving The Planet, it’s gonna cost you, and it’s an offer you dare not refuse.

The Boy-Calling-Wolf/Henny Penny bit has to wear thin eventually as more and more people get serious about solving real problems. And appreciating the blessings of the freedoms they enjoy. Let us hope.