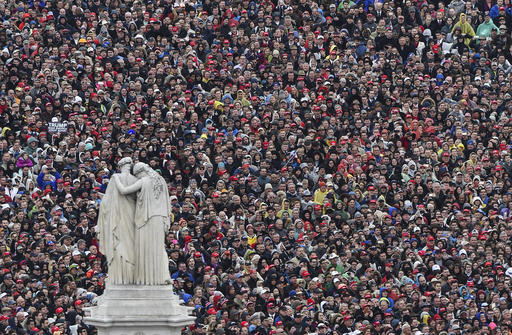 In few but powerfully chosen words for his Inaugural Address, Donald Trump promises a return to the America established and envisioned by our forefathers:

“We are transferring power from Washington, D.C., and giving it back to you, the American people . . . . What truly matters is not which party controls our government, but whether our government is controlled by the people.”

The Constitution is, not as the outgoing First Egotist has stated, “just a piece of parchment [with] no power on its own.” On the contrary, the principles of life, liberty and the pursuit of happiness must have ALL the power, that which rules us and informs all functions of government. Unlike the activist master planning of ObamaWorld  extending back to Woodrow Wilson’s high-handed Progressivism, Constitutional government is there exclusively to clear and protect the path for free people to pursue their individual destinies.

President Trump has graciously acknowledged the helpful cooperation during the transition of the vacating White House occupants as “magnificent.” However, it is the shining hope and promise for a restored America and all her inhabitants that is truly magnificent. 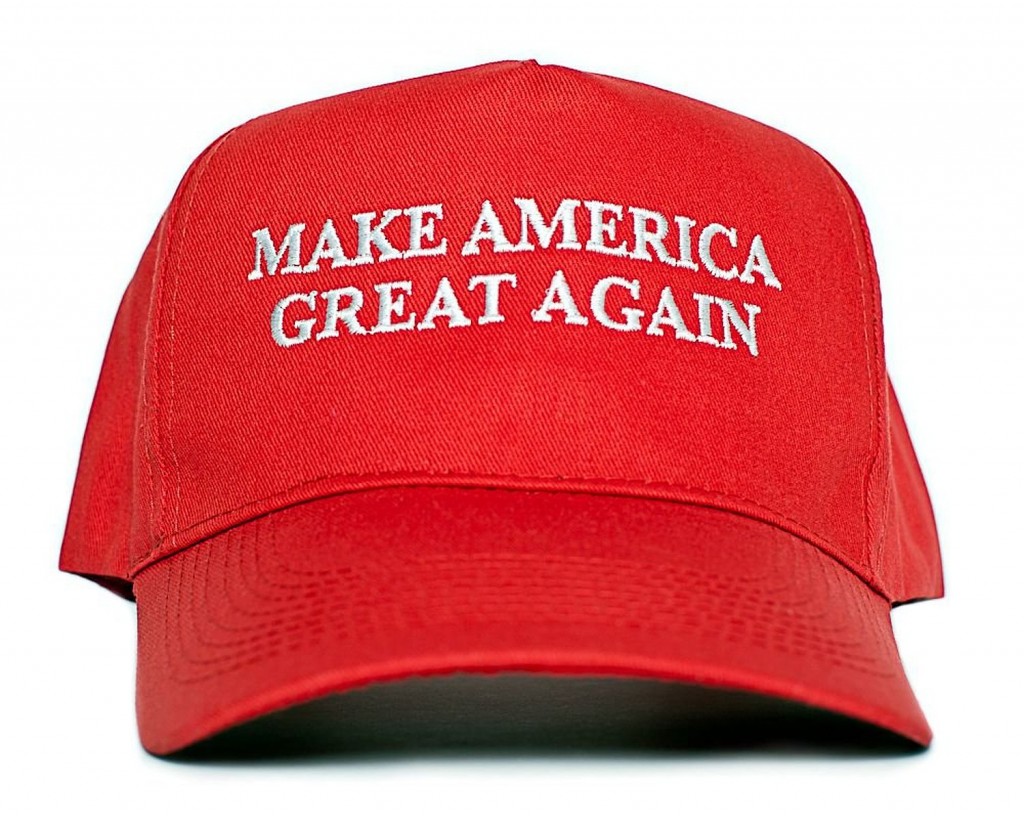 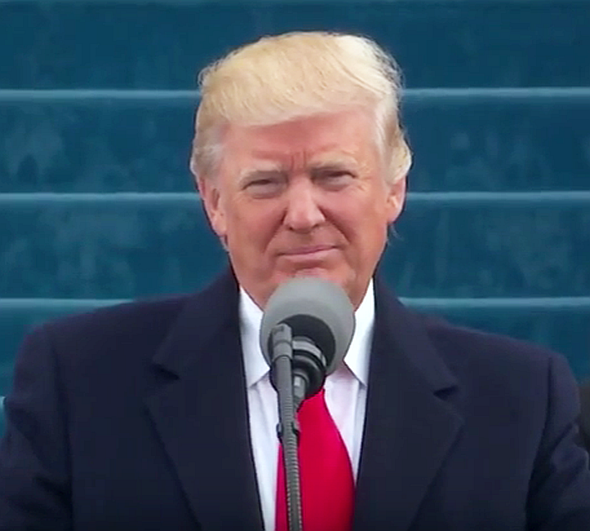