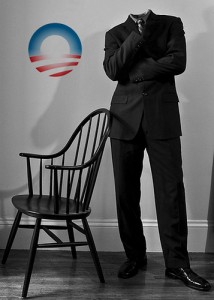 The most profound truths are not awaiting discovery. They just need constant repetition. And so we repeat: the moral and power vacuum known as the Obama Presidency is the source of civil unrest(domestic terrorism) here in the USA and advancing terrorism worldwide. Post-Paris, ISIS is the glaringly clear problem uniting the Western World. For Americans, it’s also way past time to eradicate our enemy within: a Community Organizer and his loyal Community of permanent rabble symbiotically attached to its prostrating  Progressive enablers.

And something to look forward to: in Obama’s increasingly eerie absence, Putin has assumed the mantle of world leadership. One is reminded that Stalin was our “ally” in defeating the Nazis but only in service to swallowing up all of Eastern Europe. Do not think that dyed-in-the-wool Commissar Putin doesn’t have his hungry eye on bigger game once Islam is (hopefully) vanquished. Or, like Stalin, it all could happen in the process of “saving” our leaderless civilization from Middle Eastern fanatics.

Houston, we’ve got a problem. 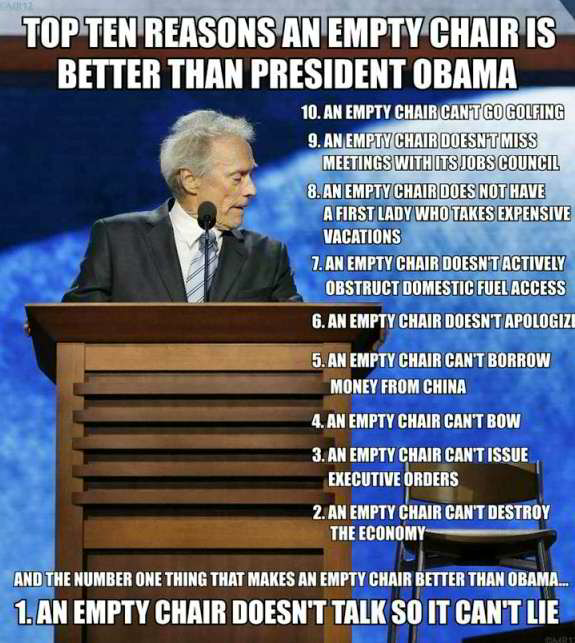 3 Replies to “The Deadly Vacuum that is Barack Obama”