A decent Liberal type recently holding forth in grand manner on the world’s great evils: “The Communists were [sic] bad, but the Nazis were worse.”

Simple response: “No. The Communists ARE worse than the Nazis WERE by a factor of at least 20 (so far). And here are the figures.” Stubborn things, those pesky facts.

There is no shortage of evidence verifying the horrific consequences of Marxism, the Utopian vision of the perfect, planned society, the Road to Serfdom.  Here are two more testimonials. 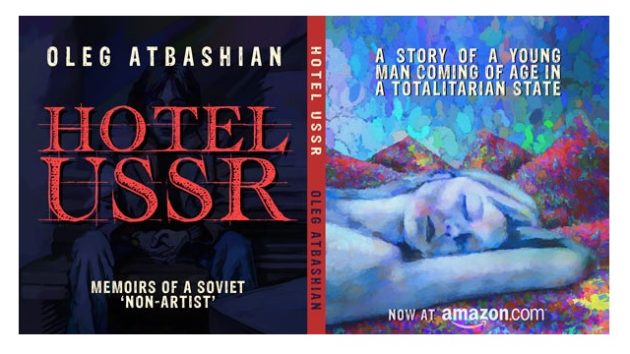 Children In Exile, firsthand accounts of Polish children deported to the Soviet Gulag during WWII…just in case anyone believes the Nazis had a corner on creating pure hell on earth mid-20th century. Written, directed and produced  by award-winning screenwriter/producer Christopher Swider. 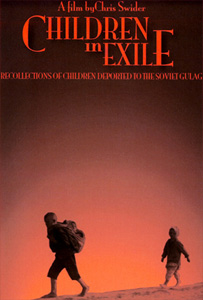