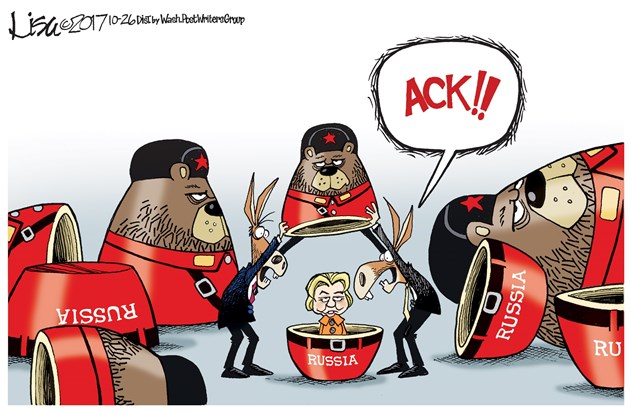 It appears we are in the midst of what promises to be the biggest political scandal in our history. In pursuit of electing Hillary Clinton as Obama’s Progressive heir, the so-called guardians of justice in America-the FBI and DOJ- have apparently been active participants in the attempt to destroy any opposition to the Obama/Clinton machine.

The good news is that Barack/Hillary’s projection and deflection has backfired, and they are now the cornered rats scurrying about in the ugly glare of full exposure. And they are not surrendering quietly. 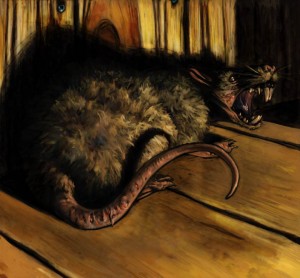 The creators of Leftist propaganda like “The Post” are big on transparency so long as it’s not themselves being exposed. To Barack and Hillary’s easily flattered Hollywood lapdogs: be careful what you wish for.

One can get lost in the details, but it’s all about Hillary’s cadre of political assassins in and out of the Deep State working overtime to make her Queen of the World.

Losing the election to Trump only meant shifting from stealing the election to a coup attempt and calling it, in pure Orwellian, the “Resistance.” Taking a cue from Stalin, position your opposition as the universally reviled Nazi…and yourself as the virtuous “resistance” to that. Never mind that you are the one with the fascist agenda. Recall Churchill’s warning that the true fascists of the future will call themselves anti-fascists, and suddenly the future is here. Again. 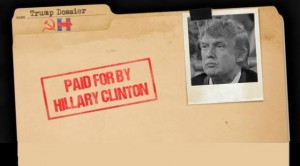 The great concern is the extent to which the government, the sinister Deep State, has been corrupted. If the FBI and DOJ are in the pocket of one Party or another, who’s guarding the guardians? Add to that honor roll of disgrace and distrust the noble, self-proclaimed Social Justice Warriors of the Fourth Estate media. 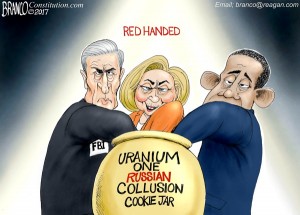 Guarded optimism is welcome in the presence of honorable public servants like Devin Nunes and his tenacious fight to bring all this to light. Contrary to what the Obama/Clinton Mafia would like the public to believe, there are good guys, and the truth is not just a matter of speculation or personal opinion.

Let us hope that this truly IS the biggest scandal in American history, something that genuinely shocks and awakens the public and not just a Pyrrhic victory, winning the battle but losing the war. The Left is not going away, its  unshakeable goal a fully Socialized America, a U.S.S.A. This is the reality which makes the preservation of Trump’s renegade agenda our tenuous lifeline, perhaps the only thing standing between us and the nightmare of One World government. In the case of dealing with the Left, there will be no final victory, only another battle against an enemy that will never fully disperse.