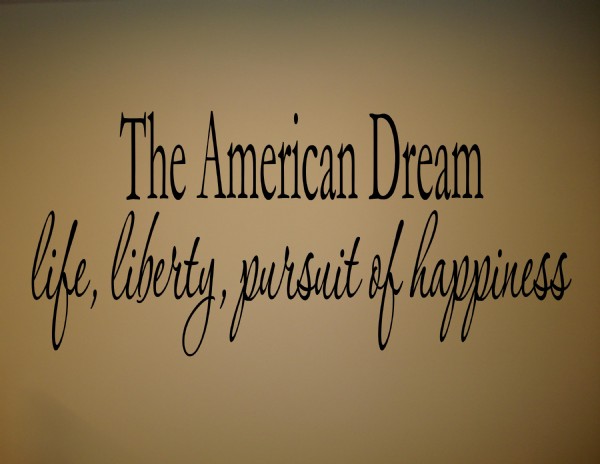 Trump’s first address to Congress offers the promise of an American renaissance. The Trump Derangement on the Left is proportional to the degree they fear he’ll succeed where they have systematically, deliberately, profitably failed. They are a Party of an elite Mafiosi-politicians, corporate cronies, self-satisfied intellectuals, rich celebrities: patronizing profiteers exploiting the impotent masses. Without a permanent underclass of Little People, this Elite is doomed to find itself powerless and obsolete. Small wonder they desperately despise a genuine populist intent on restoring power to millions of individuals to move themselves freely, enthusiastically up the ladder from wherever they find themselves.

This true realization of the American Dream is the death knell for a Democratic Party that thrives on the resigned failure of millions. Those seeking autonomous lives for themselves will desert them given the chance for a decent life. Those remaining-the destroyers symbiotically attached to their dependent drones and lackeys-will cannibalize each other minus the rest of us to consume. Such a vision of a False God’s self-immolation is a beautiful thing to ponder. 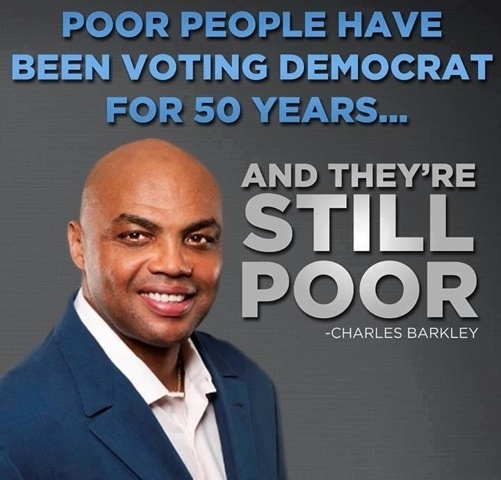