One thing both the Left and Right have in common these days: everyone’s worried. The Left fears the dismantlement of their dream: a permanent  Big Gov welfare society with no taste for waging war against its obvious foreign enemies.  The Right fears the continuation and escalation of this bleak Leftwing utopia.

The former survives solely on the mythological concepts of guaranteed equality and peace for the masses, any tyrannical means (such as intentionally fomenting violence as documented in the latest Veritas expose) being acceptable in pursuit of such noble (and unattainable) ends. The latter lives for the idea of individual freedom guaranteed, guided and protected by the Constitutional principles of life, liberty and the pursuit of happiness.

So where are we, no matter who wins on November 8? The old rules of engagement and our institutions will appear to stand intact, but will they?

With the Clinton machine driving us, we are headed for an America run and ruled  by a few domestic and foreign Master Planner politicians, all fueled by Big Business going along to get along. Every aspect of government and the economy will be enveloped by the lawless web of Clinton Foundation cronies, separation of powers and the free market remnants of the past. Although it is sold as such by the Obama/Clinton Left, Hillary’s America will not be Socialism but classic Fascism.

With a Trump victory, there is the possibility of a traditional America: a Constitutional republic, strong defense, Big Biz out of bed with Big Gov, out there competing like everyone else. Perhaps only a possibility but considering the guaranteed alternative… 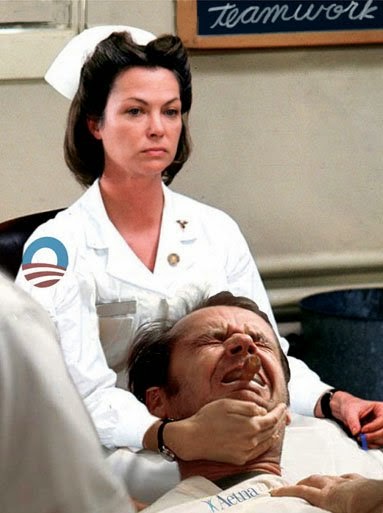