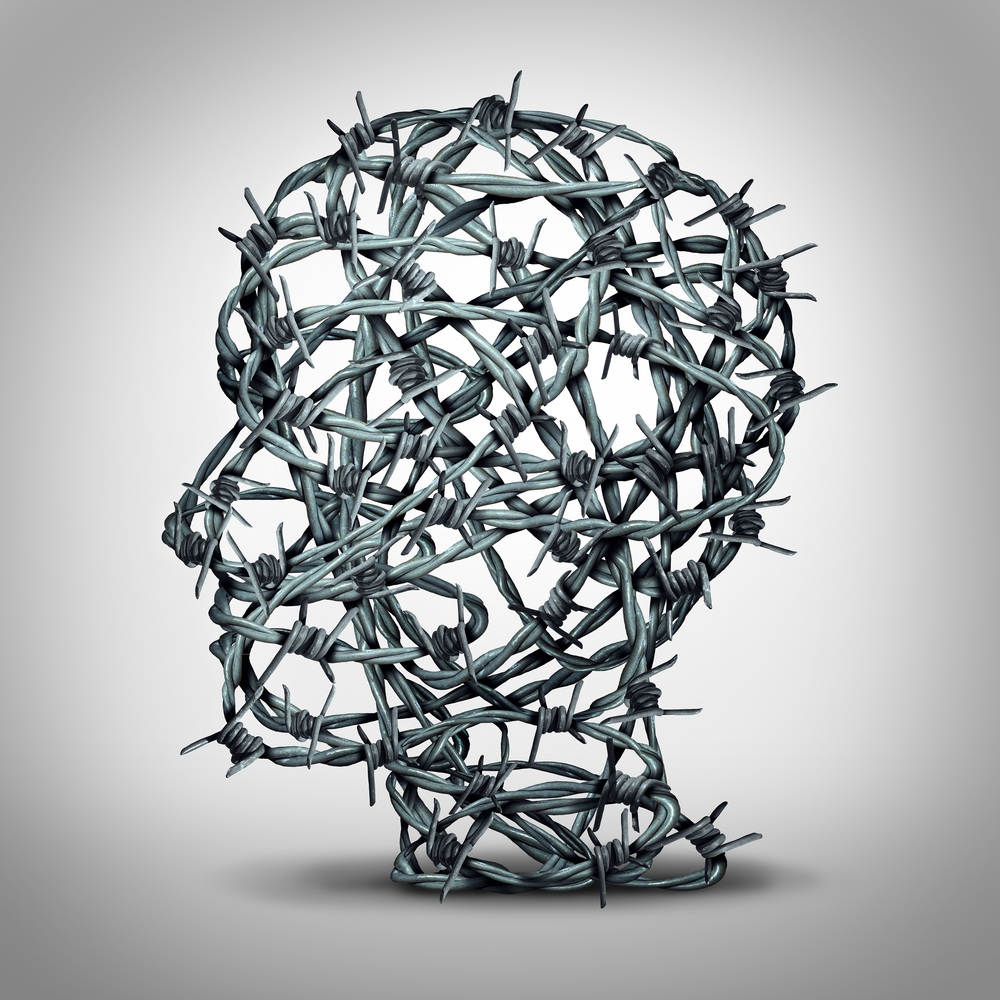 “Follow,” only a letter or two different from “Fool.” 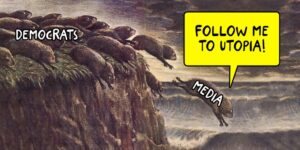 UPDATE 8/11/21: America currently finds itself in the terrifying throes of mass psychosis. (WATCH THIS VIDEO.) Obama’s Transformation is a virus of FEAR far more deadly than anything loosed upon us from a Chinese lab. Effectively, we are being conquered by confusion and manufactured crises setting us against our better, rational natures and against each other. 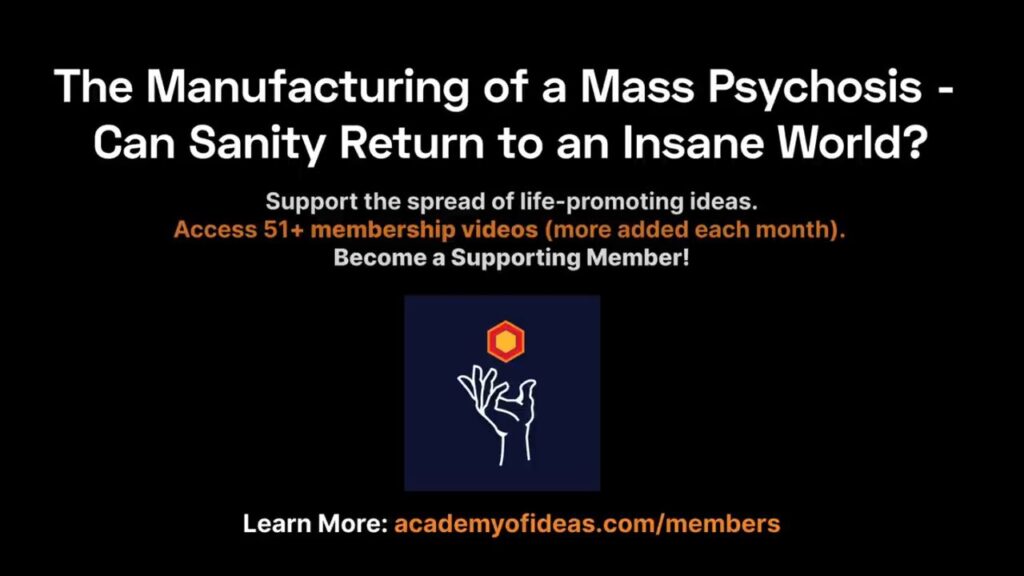 For those looking for ways to resist and survive, one could do worse than follow Vaclav Hamel’s example of creating “parallel structures” of life that provide mental sanctuary for those fighting for their freedom against totalitarian control. His book is “Power Of The Powerless,” apparently rare and quite expensive online but available nonetheless.

This is the curse we’re up against, the “expert’ and, worse, the millions of fools considering him such. 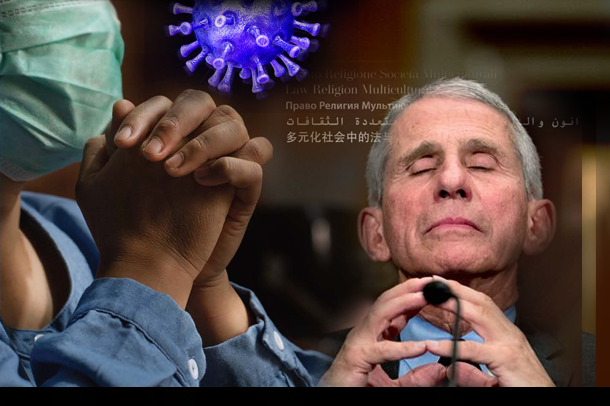 ORIGINAL POST 5/2/`16: A dilemma facing every Conservative is staying sane and autonomous against the raging Leftwing wave overflowing the old barriers and drowning our modern culture. A Golden Anniversary celebration of the psychopathic Black Panthers at Super Bowl halftime!? Two rampant Socialists unabashedly clawing for the Democratic Presidential nomination with scarcely a nod to moderation? A questionable front runner on the Republican side with a history of doing deals always benefitting him but not necessarily his buyers, and unprecedented millions are buying it without question?  A twice-elected President transparently intent on destroying the character and infrastructure of American  individualism? What has happened to us Americans?

Despite our innumerable blessings, we’re fast losing our bearings. It’s hard not to succumb when one must ceaselessly fight intimidation  by the prevailing  forces of destruction coming at us from every media corner. It’s a fight for sanity against the forces of insanity and, one must understand the difference…or perish, at the very least spiritually if not literally. Who’s sane? Who’s insane?

One insidious force of destruction lies in the social sciences, particularly the field of “mental health.” Science has become political, not scientific. Social acceptability (and grant money) goes to the politically correct, not the scientifically provable. So it’s no great surprise that psychologists and psychiatrists tilt overwhelmingly Left in their world views, and much of what they pass on to their patients is collectivist, guilt-driven propaganda. The individual destiny, the full “actualization” of a single person’s life, is deemed secondary to the “common good.”

Imagine such an individual patient: like most souls, he is experiencing a prolonged dark night, perhaps marital/work/financial/personal difficulties that have laid him low. However, he is not a blank slate. He has an internal life, core beliefs. He expresses

1) a strong preference for a life in America over a life in Cuba or Sweden;

2) outrage at illegal immigrants living on the dole;

3) a belief that “climate change” is a politically driven hoax;

5) a belief that the free, competitive market allows people to rise out of poverty while Progressive/Socialist policies permanently mire them in it.

Maybe he’s just depressed that in these times he’s expected to be a Leftist/Socialist/Progressive or suffer social ostracism. Just imagine what the enlightened “Progressive” therapist might have to say about all this. What can such a therapist do with  a patient exhibiting such “sick” ideas?

Ominously, this is not a hypothetical scenario. We are faced with an increasingly Sovietized government in the business of playing parent/caretaker/therapist/guide to a helpless, confused public looking for a way out of their personal misery. This dark scenario has certainly been helped along by the studied ignorance of millions of “blank slates” begging to be “organized.”We live in dangerous times, particularly so when people move lockstep in great masses and not as individual souls. Those of us seeing this can only attempt to stand apart, cling firmly to the bedrock principles that sustain us…and hope.
Categories: Uncategorized

2 Replies to “America on the couch, and her shrink is a Progressive:
Big Gov cronies in the Social Sciences, psychology in particular”