As the Left desperately seeks to be our absolute slave masters (regretfully having missed the opportunity in the country’s earlier years), we are about to witness an equal opposite reaction of true patriotism, a fight to the death for our lives, liberties and properties. If this seems overly optimistic in the face of lockdowns, masks and  epidemic physical assaults on American historical statuary, our sitting POTUS’ timely appearance at Mt. Rushmore on The Fourth should be reassuring.

Clarice Feldman has colorfully characterized this event as a thunderous rendition of Mussorgsky’s “Night On Bald Mountain:” “The bells rang at Mt. Rushmore. The witches’ sabbath is coming to an end soon.”

The forces of good, the unshakeable love and gratitude truly alive Americans feel for our countless blessings of liberty, must triumph, or the entire world is doomed to descend into Marxist, totalitarian hell. Despite what we are terrorized into believing by the pollsters and the MSM, there are many, many more of us than of them. May the roar of a no-longer-Silent Majority be heard in November.

What could provide a better backdrop to this crucial moment? The sculpted granite faces of four Americans representing our country’s evolution from upstart rebel to history’s greatest nation: “Washington, the nation’s founding; Jefferson, its expansion; Lincoln, its preservation; and Theodore Roosevelt, its development.” 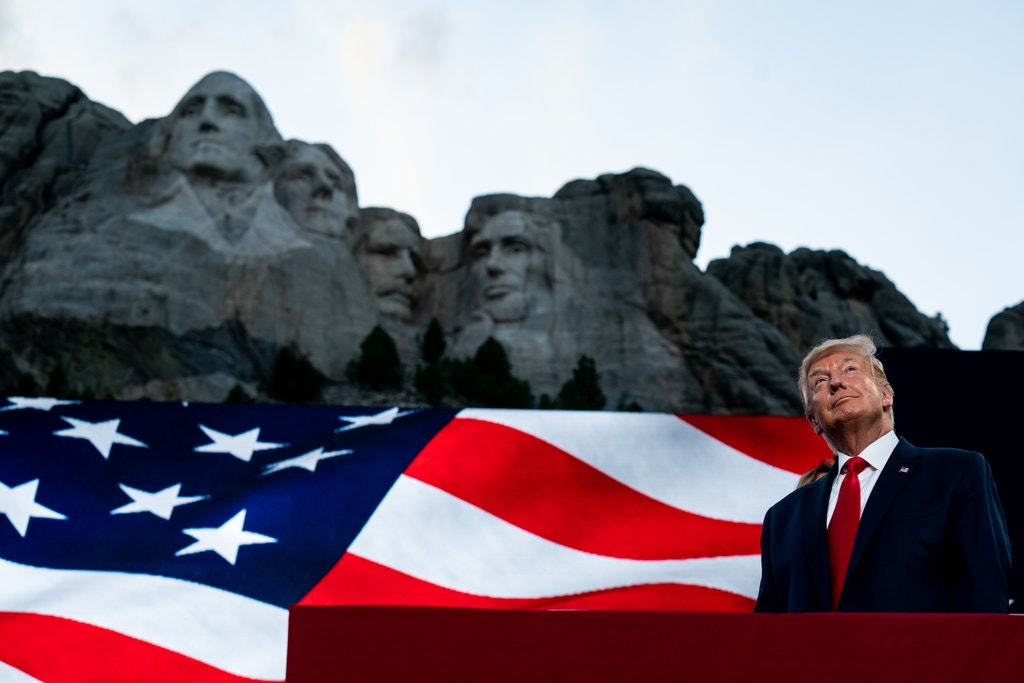 In addition to Trump’s stirring words that speak for millions of freedom-loving Americans, we can take  heart at the emergence of another figure of great promise who, not by chance, is the governor of what has proven to be the freest state in the union and, again not by coincidence, the site for this extraordinary Independence Day happening. And that is South Dakota Governor Kristi Noem.

How else to describe her than a heroine for our time, simultaneously looking out for her state’s health concerns during the CoronaCraze while protecting her constituents’ most basic civil liberties? Compare her common sense and respect for freedom-loving citizens wishing to celebrate America on its birthday with those aspiring tyrants in New York (including The City), Michigan, Illinois….’Nuff said.

This is a woman to watch, yet another hopeful sign that “the witches’ Sabbath is coming to an end.” 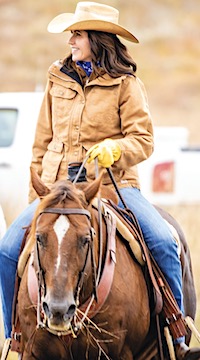 2 Replies to ““The bells rang at Mt. Rushmore. The witches’ sabbath is coming to an end soon.””