Quite the week, here, in Israel and in the UK. How dare we Deliverance Deplorables act on the notion that LESS CONTROL from the One Party/One World Mafia spells a better life for everyone, rich/poor, Black/White, gay/straight, Jew/Christian/Muslim?! What a bunch of yahoos we are to have rejected the Obama/Clinton/EU/PLO plan in favor of liberty. Currently, we here in the US have come to call it MAGA!, but it’s quite applicable anywhere human beings wish to thrive, not merely survive.

In the UK, it was a rousingly defiant flourish of farewell from Nigel Farage that put the capper on Brexit to the dour, sour counterpoint of that EU Commissar from Central Casting who cut off his mike as Union Jacks waved freely in her face. 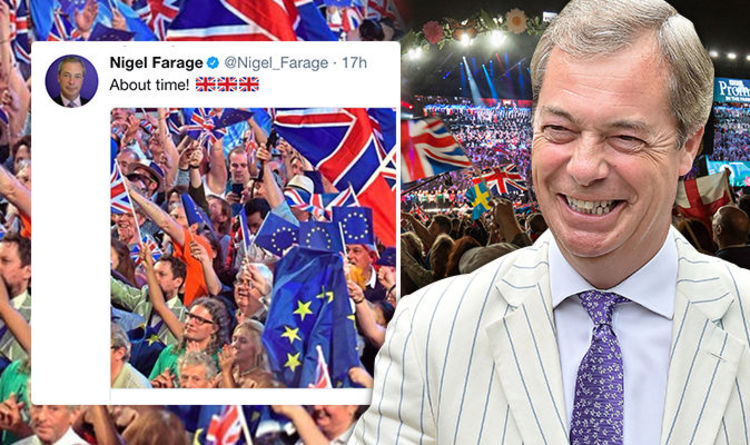 In that other precious bastion of human freedom and miraculous productivity, the permanent, vicious war against Israel (and all Jews) has suffered more than a mere pushback. It is instead, finally, a total reversal of fortune for the Jewish homeland, now controlling the entire process by which it will control its own lands and destiny, positioned at last to call the tune in all ongoing dealings with the PLO.

“The 27-year Oslo (“Peace” accord) nightmare was over,” exults Israeli journalist Carolyn Glick. “The blood libel that blamed Israel for the Palestinians’ war against it was rejected by the greatest nation in the world, finally. When you read the Trump plan closely, you realize it is a mirror image of Oslo. Rather than Israel being required to prove its good will, the Palestinians are required to prove their commitment to peace.“ 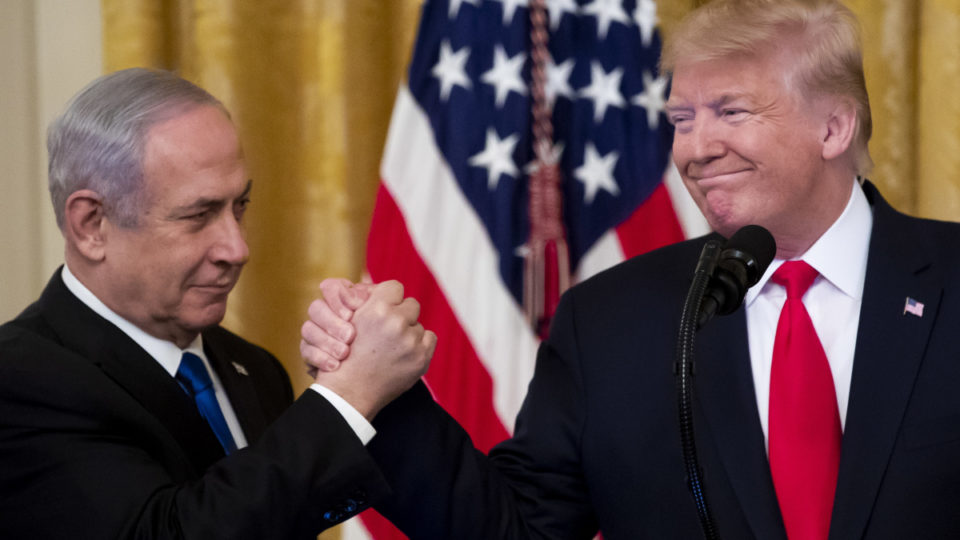 Which brings us around to Donald Trump, winning again: against his sworn enemies within our own government; winning for himself; winning for anyone convinced of the benefits of human freedom over bureaucratic control and master planning, here and worldwide.

Freedom leavened by responsibility is heady stuff, and by some miracle, we are witness to an unlikely, totally surprising figure of historical significance, driving a movement that will defeat  the tyranny of 21st century Progressivism. The most important lesson is that the Devil never sleeps. Smug victory now is cold comfort down the line when the dark forces inevitably encroach again. It’s time both to celebrate AND to consolidate what fate, good fortune and God has gifted us.

One Reply to “What a week!”