Regular readers of this site need not be reminded of Barack Obama’s countless gaffes, aberrations, indulgences, prevarications, poor decisions, shady dealings and worrisome patches of biographical obscurity. These blemishes have been rehearsed in article after article to the extent to which we can say that, by this time, the issue of his competence and bona fides should have reached critical mass. Nevertheless, for the fence sitters, the undecideds or those of a different political persuasion who out of curiosity occasionally scan the conservative media, it might be expedient to revisit the Obama problem and set down a brief summary of the president’s track record. 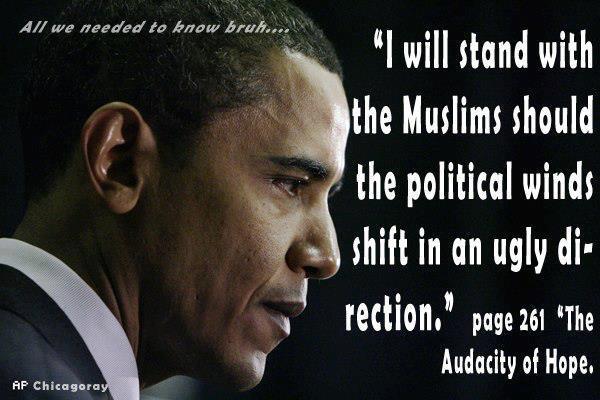 If there is a right to health care, someone has the duty to provide it. Inevitably, that “someone” is the government. Concrete benefits in pursuance of abstract rights, however, can be provided by the government only by constant coercion. 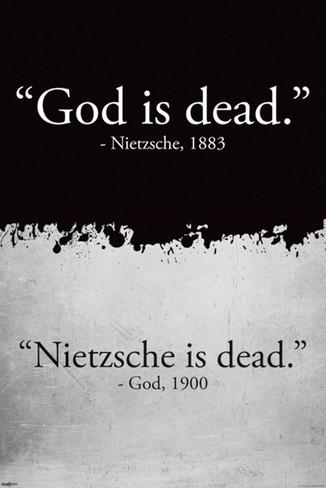 END_OF_DOCUMENT_TOKEN_TO_BE_REPLACED
Posted on August 18, 2010 By: Fred 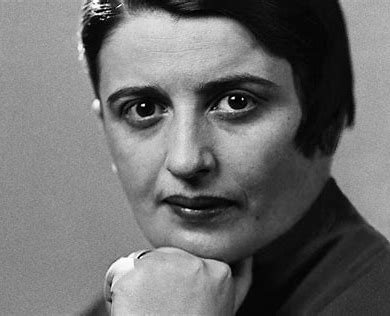