UPDATE 11/21/20: It becomes more apparent that the Lockdown “mistake” has really been one of history’s colossal crimes against humanity. How many millions worldwide have needlessly suffered in the name of “safety,” “public health” and “the science?” And how many millions more will continue to suffer if the Democrats attain control of the country? All just a run-through of global control, previously thought most attainable through the “global warming” hoax. Hanoi Jane wasn’t whistling Dixie when she declared Covid a surprise gift to the totalitarian Left. 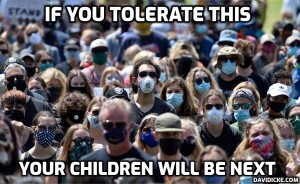 UPDATE 11/21/20: Hard to beat this headline from the NY Times shortly after Election, 2020 as Exhibit A of how the MSM is in the tank over its head and all the way down beyond its toes for the hard Left. No fraud. Not a whiff of such. Just as plausible as precincts comically voting 110% for Dem candidates or tens of thousands of votes suddenly surfacing in the wee hours…exclusively for Sleepy Joe. There is apparently no lie that is too big and too brazen for the Woke intelligentsia’s Pravda. 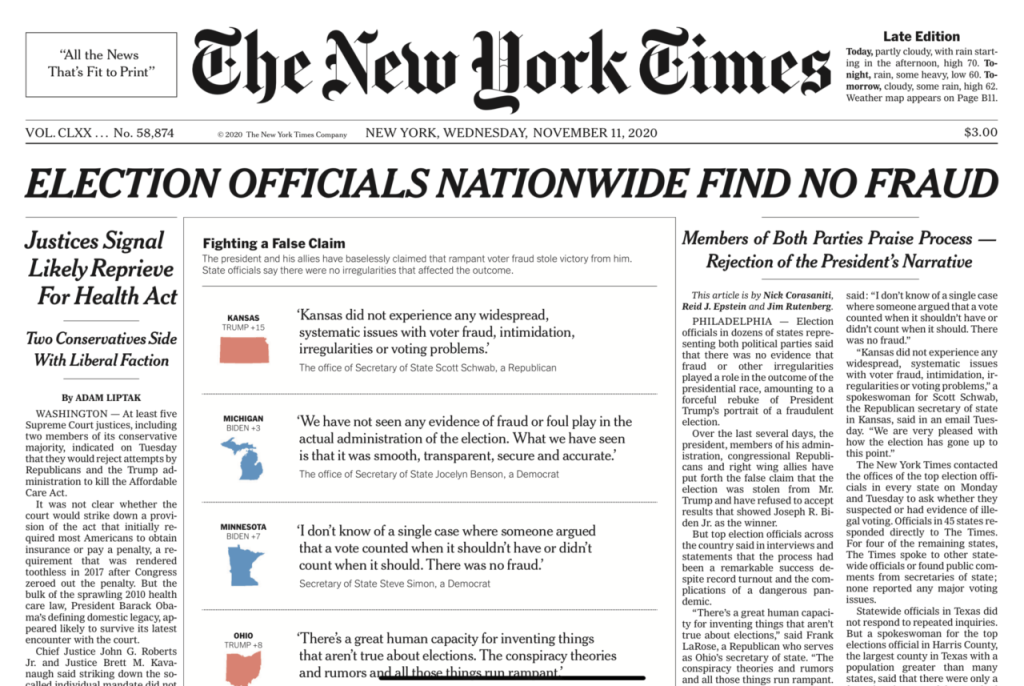 UPDATE 11/21/20: The self-proclaimed “President-Elect” disports himself elegantly by screaming incoherently at a reporter asking a simple, serious question about kids being allowed to go back to school. A cheery preview of things to come should The Big Steal succeed. Thank you, Trump-haters of America.

UPDATE 11/15/20: As is the case for the Clintons’ “charitable” Foundation, ALL the money has gone to high salaries and nary a penny to cancer research. Remember “Beau’s Dad,” that heartwarming, compassionate, selfless, grieving father hesitant to seek higher office only to be encouraged by the ghost of his dead, cancer-stricken son? And now, another revealing facet of “Beau’s Dad,” demonstrating how very much he and his grifting family care about helping other cancer victims and making the world a better place. We can be sure there are some Biden gestures of altruism, similar to Chelsea’s multimillion dollar wedding, footed by that other big-hearted Dem family “charity.” Maybe a grant covering a year’s supply of cocaine for the worthy Hunter? 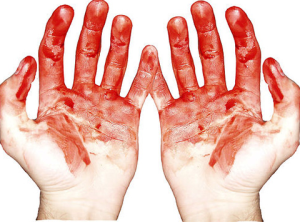 UPDATE 11/21/20: Dr. Death might have to move the euthanasia deadline for the demented 78 year old cadaver, posing as Zeke’s boss and “President-elect.” Some megalomaniacs are more equal than other megalomaniacs. 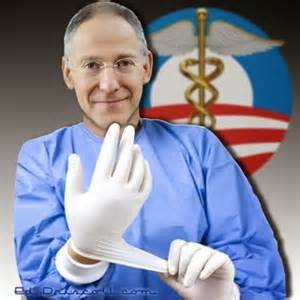