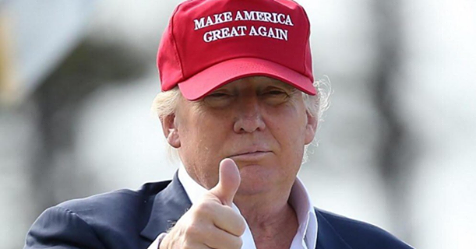 Post-election, half of the country waits for a verdict on the outcome. Will the latest coup attempt succeed? Will the obvious cheating be exposed and official justice be served?  Will Trump be ousted and will Obama’s Transformation of the USA  into the USSA resume on its ruthless course as feared? Open Borders, Permanent Dem Majority, Green New Deal, Medicare For All, skyrocketing taxes, mass scarcity of goods and services absolutely guaranteed by socialism? America sovereignty absorbed into the “Global Community?”  The potential nightmare has many dark shades and shadows.

Adding to the anxiety, the Dem Left and the supportive MSM has stepped up its campaign to seize power, declaring a Harris-Biden win a foregone conclusion.

All a fearsome thing to weather. What individual Conservative making his/her views public these days hasn’t had to negotiate the gauntlet of outright slander and insults from (now former) friends, neighbors, relatives, colleagues swept up in a vengeful rage not by Biden Love but Trump Hate?  And that includes anyone supporting him. Lacking all rationality or originality, the Trump Haters have taken on the handy old Nazi meme which Stalin cleverly first utilized back in the good old days: the ultimate fascist far, far outdistancing Hitler in murder and mayhem portraying himself as the noble “Anti Fascist.” The ultimate in projection, the central psychological tactic of the malevolent Leftist mind.

What would today’s totalitarians do without the diabolical mask of “AntiFascism?” Anything they don’t happen to like is self-righteously condemned as “fascist,” and all debate or civil discourse ceases. Against Trump? Join the “Resistance!” Law enforcement against carefully orchestrated, “mostly peaceful” AntiFa/BLM riots? Black shirts! 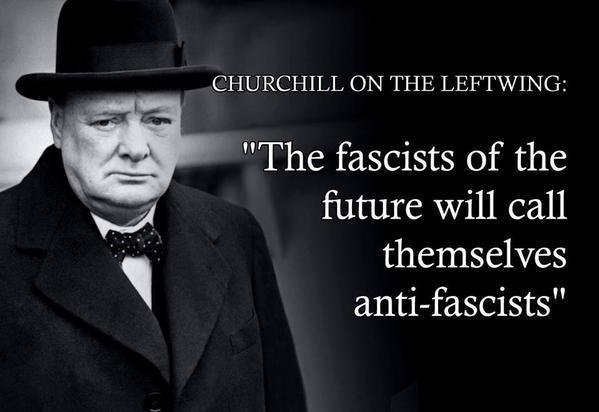 The lies proliferate like thousands of feathers in the wind, shaken violently from a ripped pillow. And there’s no gathering them up again. They blanket the landscape, and those of us supporting the basic principle of freedom against the tyranny of enforced socialist “equality” find ourselves increasingly on the defensive.

Despite the apparent setback, one must go immediately back on offense without faltering. We have a remarkable role model for this in our choice of leaders. If anyone can win this fight, POTUS DJT can. And there are other younger notables coming up in public life blessed with the  same resolve to fight.  Joining them in spirit and with whatever concrete action makes sense as tense occasions arise, the rest of us are doing our part in winning this battle for our free American lives.

Take an example from plucky souls counseling Americans to “give the bird” to those persistent Covid fascists determined to outlaw families gathering together on Thanksgiving.

There’s sober, realistic hope and encouragement from others who look upon this juncture not as a crisis but a turning point. 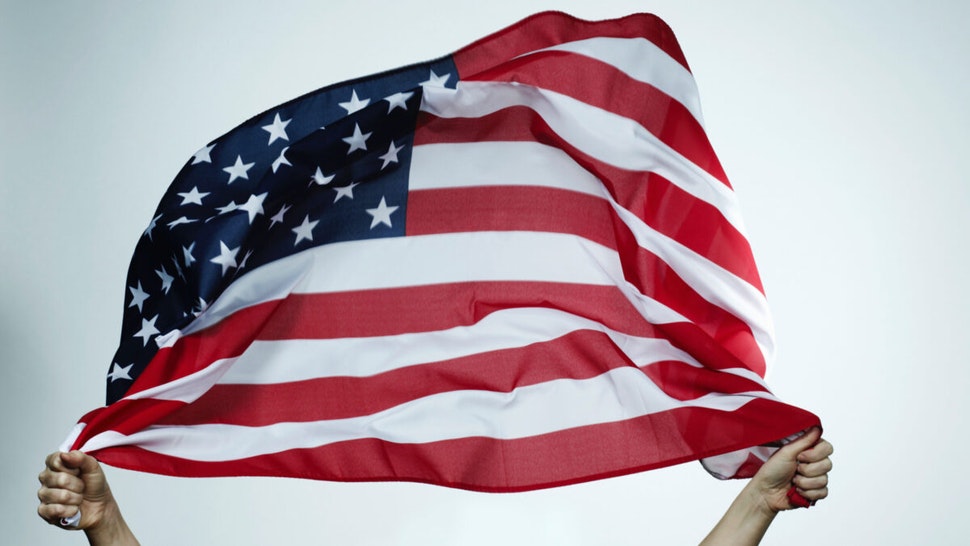 Best advice tendered here the Day After and the action most feared by our enemies and antagonists: go to work as usual. Carry on your lives, and let no one and nothing stop you.