UPDATE 10/3/17: Post-Vegas, the usual deplorable jackals of the Left have gone right into feeding frenzy mode, blaming the guns for the actions of one lunatic individual. And still trying to do away with that pesky Constitution that gives people (Second Amendment) protection against people like them. The monthly death toll of Blacks shooting Blacks in Chicago is just about the same as that of the Las Vegas horror, all under the wise, watchful eye of the usual Dem Party political machine running all the Inner Cities. Somehow, that ho-hum, business-as-usual death toll doesn’t provide the drama and glamour necessary for political grandstanding. Second notice here: it wasn’t the guns that did it.

Wherever does the Left start when it comes to banning dangerous things? Remember Venice Beach in 2013? And now  Bastille Day slaughter-by-lorry on the Riviera.

Post-Dallas, our Malignant Narcissist Agitator-in-Chief and BLM’S BFF treated us all to a nauseating screed about gun control and Blaming Whitey. Not a whole lot about murdered cops and BLM murderers.

Post-Nice, how far off is a plaintive cry for banning lorries and other motorized vehicles that might run over scores of people at public events? Well, actually, it’s been suggested, but from last year. From a silly British Labour MP right out of Monty Python. To save innocent bicyclists. (Disclaimer: this writer loves to ride his bike. However, he doesn’t expect cars to yield the road to him. He stays out of their way. They’re bigger and faster…and meaner.)

Our Friend of Schwinn and Ford Foe is a woman ahead of her time. Natch. Now that lorries have proven themselves effective WMDs in the hands of another Islamic maniac (sorry to take the focus off the guilty weapon which normally might otherwise be hauling barrels of beer or furniture), one can only count the moments until the cry is raised to attribute the carnage to the lorry…just like those nasty GUNS murdered cops in Dallas and gays in Orlando and theatregoers in Paris.

Ratcheting up the absurd, the debate will predictably parallel the business about “automatic weapons” vs. handguns with BIG trucks, lorries & SUVs having to go while the little compacts can stay but only under severe restriction.

Then again, those NY Times readers impassioned by Gun Control (and now Car Control) most definitely do not want to walk or ride their bikes to the next rally in support of BLM or the newest Bernie or Barack. Pondering those extra gas taxes, car registration fees, penalties, surcharges and carbon taxes, their anti-car crusade would die a quiet, welcome death. Same goes for any proposed crusade banning matches, gasoline, merlot, vodka, hammers, steak knives, water, all potentially deadly but quite useful to Liberals when handled properly. But guns? Scary. Ban them. But then who saves me when the robber/rapist/killer breaks in? The police! Oh…wait…better remove that BLM placard from the front yard. 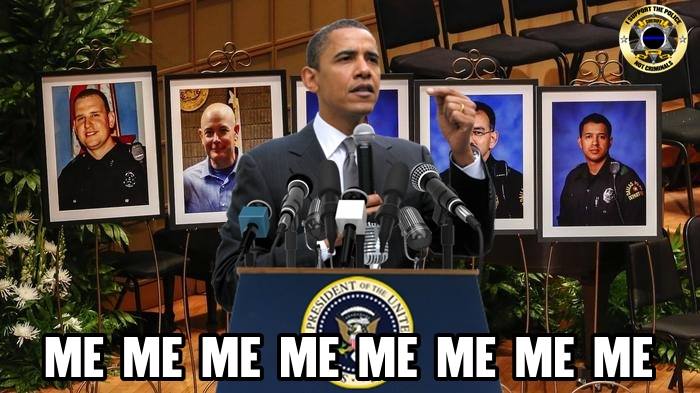 2 Replies to “Ban all lorry trucks! The truck did it! Keep trucks out of the hands of killers!”