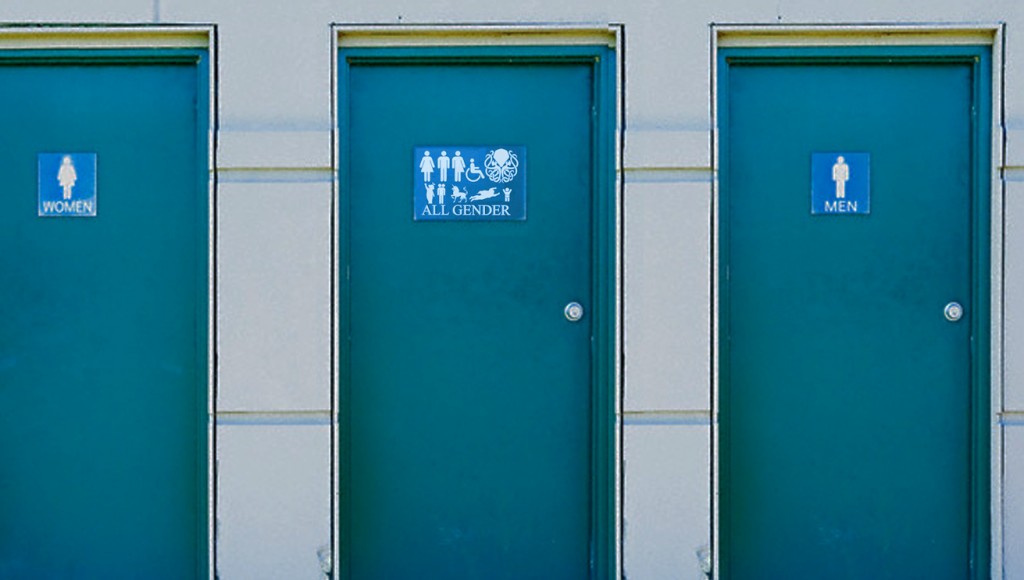 UPDATE 7/17/16: It just keeps getting nuttier and nuttier. Some of us, hopefully most of us, will just stick with the good old pronouns that have been around since people starting talking.

ORIGINAL POST 4/24/16: The Left is at it again, waging psychic warfare on the general populace in hopes of ramming yet another form of diffusion and confusion down everyone’s throat. This breakdown of boundaries and individuation is always carried out in the name of fairness and equality, so naturally every brainless celebrity and publicity-seeker has jumped on the latest Bandwagon of Rage. In fact, the protested repeal of the North Carolina law hurts no one…except those who live to create more dissension.

Utilizing the eveready tyranny of Identity Politics, it’s GENDER this time, one of the basic classifications that encompass everyone. Differentness, individuality, distinctiveness: all are enemies of collectivism, that drab, flat, colorless place from where Leftist demagogues beckon and the mindless masses follow.

Everyone is of some RACE or the other, everyone is somewhere on the social CLASS spectrum encompassing rich to poor; everyone is of some RELIGION including atheists, godless Warmists and the like. No one is without a God. Most fundamentally, biologically, isn’t everyone male or female? Is this undeniable reality not at the heart of human survival? Apparently not, according to the Progressives. And woe unto you if you disagree.

One thing for sure in the Lib/Progressive universe: all are compelled to reject their own unique fates and think of themselves first and last as potential victims waiting to be saved (unmoored) from their most fundamental roots, indistinguishable sheep among the Community Organized flock. As always, the genuinely suffering individual is just a pawn in the game, the reason everybody must bear guilt and suffer equally for everybody else’s problems.

One sympathizes with the internal conflicts of confused sexual identity and, for that matter, any other state of being that creates a sense of alienation. It’s a world that does not easily tolerate “being different.” That said, it’s the way of the world, a source of both torment AND triumph. Know, be and improve yourself, fight injustice and cruelty in whatever form they rear their ugly heads…and thrive. Live and let live.

2 Replies to “The Bathroom Wars: More confusion and diffusion from the Left”