END_OF_DOCUMENT_TOKEN_TO_BE_REPLACED
Posted on October 21, 2017 By: Fred 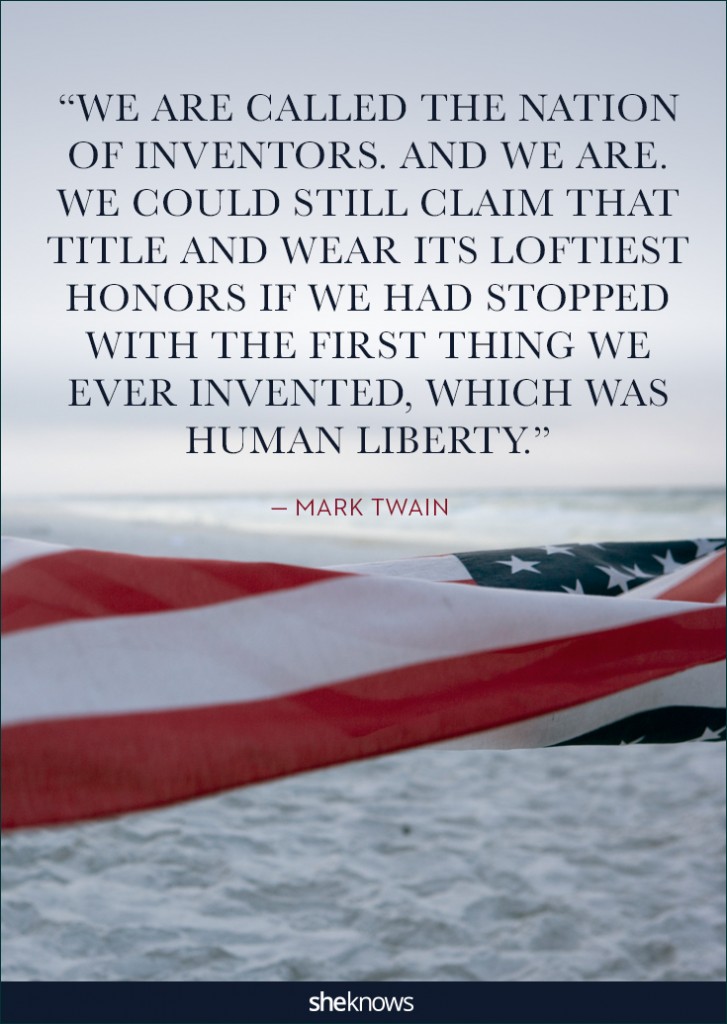 Unless we’re George S. Patton or The Great Santini, most of us would prefer not to be engaged in combat full-time, so we make certain …