Obama: Get the transcript.

Crowley: He did, in fact, sir. So let me call it an act of terror in the Rose Garden. He used the word–

Obama: Can you say that a little louder, Candy? (Applause.)

The president is trying to put himself between me and my employees. By class warfare, by deprecating and calling a group that makes money ‘billionaires and millionaires who don’t pay their share.’ 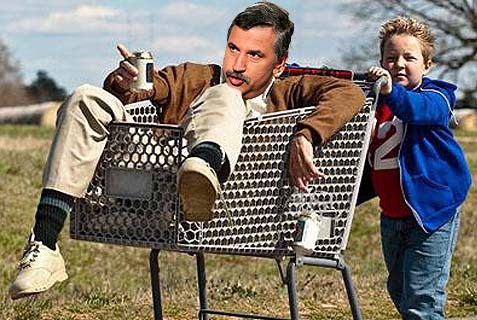 “I think we’re at the most dangerous time in our political history in terms of the balance of power in the role that the media plays in whether or not we maintain a free democracy.”

When Judge Richard Posner, the prolific conservative intellectual, released his book “A Failure of Capitalism: The Crisis of ’08 and the Descent Into Depression” last year, you might have thought the final verdict was in: Capitalism caused the economic downturn and high unemployment.

That this verdict was pronounced by someone like Posner, who is associated with the University of Chicago and the free-market law and economics movement, gave moral support to all the politicians who were intent on exploiting the recession (as they exploit all crises) to increase government control of the economy.