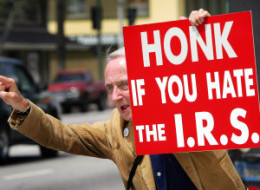 There is widespread consensus that the current tax system is a complicated failure that hinders the nation’s growth while allowing the politically well-connected to manipulate the system to get special breaks that are not available to average workers and businesses. This is stimulating a great deal of interest in shifting to a simple and fair flat tax. For instance, President George W. Bush has appointed the President’s Advisory Panel on Tax Reform to recommend options for fundamental tax reform,[1] the Department of the Treasury has produced extensive analysis of the flat tax and other reform options,[2] and lawmakers on Capitol Hill are exploring various ways to reform the tax code. 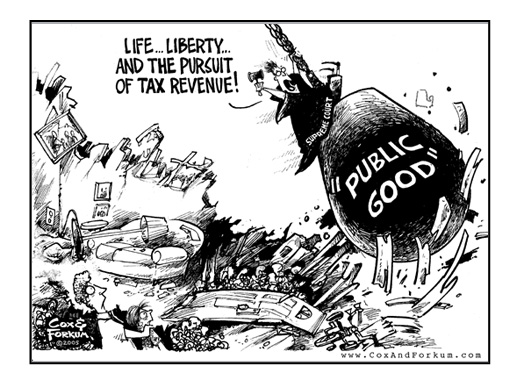 The Castle Coalition is the Institute for Justice’s nationwide grassroots property rights activism project. Founded in 2002, the Castle Coalition teaches home and small business owners how to protect themselves and stand up to the greedy governments and developers who seek to use eminent domain to take private property for their own gain. And thanks to the gracious generosity of our donors, we’re able to do this for free.

With our Eminent Domain Abuse Survival Guide, we provide activists around the country with the tools and strategies necessary to successfully stop the abuse of eminent domain in their towns. We travel the nation to meet with and educate concerned citizens about government-backed land grabs and also host training sessions for affected neighborhoods that are threatened by eminent domain abuse. Through our membership network, we give support to those communities most endangered by the alliance of tax-hungry governments and land-hungry developers. 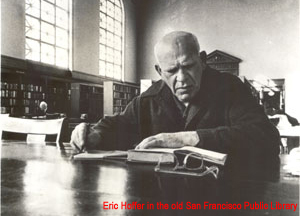 Former migratory worker and longshoreman, Eric Hoffer burst on the scene in 1951 with his irreplaceable tome, The True Believer, and assured his place among the most important thinkers of the twentieth century. Nine books later, Hoffer remains a vital figure with his cogent insights to the nature of mass movements and the essence of humankind.

Of his early life, Hoffer has written: “I had no schooling. I was practically blind up to the age of fifteen. When my eyesight came back, I was seized with an enormous hunger for the printed word. I read indiscriminately everything within reach—English and German.

When a devotee of private property, free market, limited government principles states his position, he is inevitably confronted with a barrage of socialistic cliches. Failure to answer these has effectively silenced many a spokesman for freedom. Here are suggested answers to some of the most persistent of the “Cliches of Socialism.” These are not the only answers or even the best possible answers; but they may help someone else develop better explanations of the ideas on liberty that are the only effective displacement for the empty promises of socialism. Single-sheet reprints of each answer available at cost. Unless otherwise indicated, books noted in this volume are published by and available from the Foundation for Economic Education 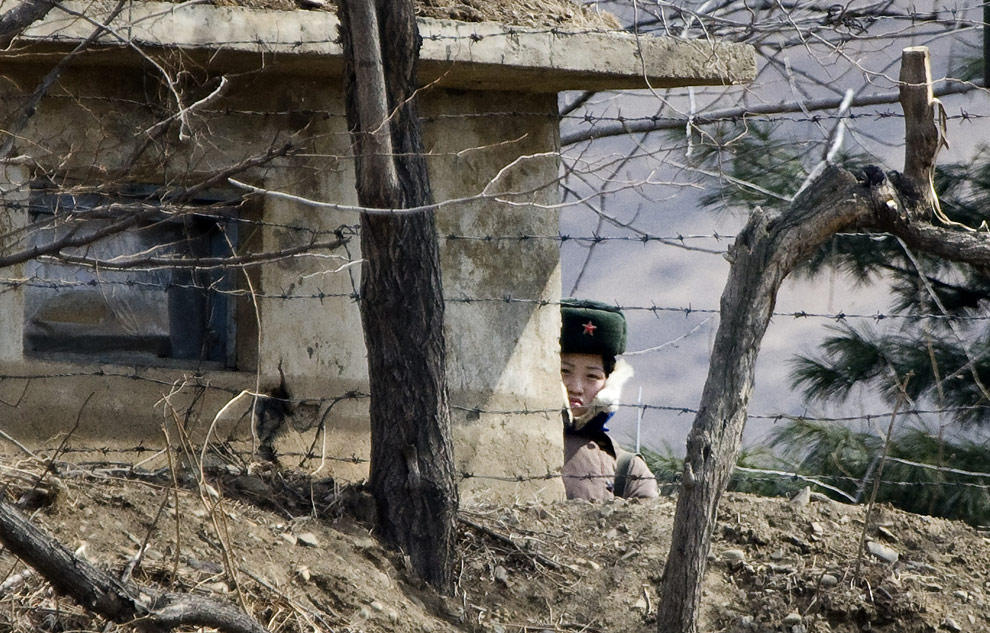 With its ruthless dictator, network of forced labour camps and iron grip of its ruling party, North Korea is the last country one might expect to see a middle-aged woman berating a policeman for demanding a bribe. 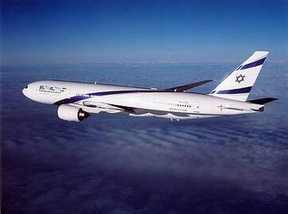 THE SAFEST AIRLINE in the world, it is widely agreed, is El Al, Israel’s national carrier. The safest airport is Ben Gurion International, in Tel Aviv. No El Al plane has been attacked by terrorists in more than three decades, and no flight leaving Ben Gurion has ever been hijacked. So when US aviation intensified its focus on security after 9/11, it seemed a good bet that the experience of travelers in American airports would increasingly come to resemble that of travelers flying out of Tel Aviv

Amid privacy concerns sparked by the move to triple the number of full-body scanners in US airports, some groups are pushing for alternative technologies they say could provide the same, or better, level of screening without the privacy issues.

The growing outrage over the Transportation Security Administration’s new policy of backscatter scanning of airline passengers and “enhanced pat-downs” brings to mind these wise words from President Ronald Reagan: “The nine most terrifying words in the English language are: ‘I’m from the government and I’m here to help you.’”

So, what is all the concern really about — will these radiation scanners increase your risk of cancer or other diseases? A group of scientists and professors from the University of California at San Francisco voiced their concern to Obama’s science and technology adviser John Holdren in a well-stated letter back in April.