Just a bunch of cells, just a “fetus,” not a person…

Jason Mattera, 28, is a New York Times bestselling author, the youngest editor of a national periodical, Human Events, and the host of “The Jason Mattera Show” on News Talk Radio 77 WABC in New York.

President Obama is brimming with useful advice for those who can’t figure out how to survive in the marvelous new America he has created. This goes all the way back to the 2008 campaign, when his advice for dealing with the fuel shortage his critics accurately predicted he would cause was as follows:

“Making sure your tires are properly inflated is a simple thing. But could we save all the oil that they’re talking about getting off drilling, if everybody was just inflating their tires? And getting regular tune-ups? You’d actually save just as much!” 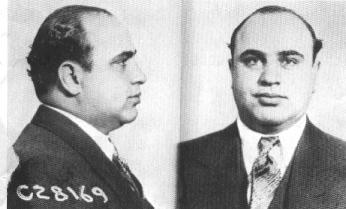 If public school teachers spent more time teaching in classrooms and less time community-organizing in political war rooms, maybe taxpayers wouldn’t feel as ripped off as they do. Before the Big Labor bosses start complaining about “teacher-bashing,” let’s be clear: An increasing number of rank-and-file teachers feel exactly the same way. 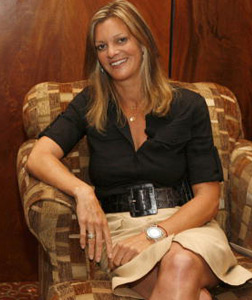 The Washington Post exists today because of cost-cutting and quality improvements instituted by publisher Katharine Weymouth. But that hasn’t stopped some Post reporters and the Newspaper Guild from complaining about her compensation.

For her efforts, Weymouth received more than $2 million last year, mostly in bonuses tied to profitability. The New York Post reported that reporters are “fuming” over her pay, given that the paper has been cutting costs, in part by offering reporters buyouts to leave.