Though the story is weeks old, laughable images of the Preening Progressives of Hollywood, all in glitzy BLACK mourning, remain too vivid to grow stale. In fact, the faux seriousness and scream-out-loud hypocrisy of the occasion will stick freshly in our memories like wads of irritating licorice stubbornly lodged in our back molars. Tinseltown’s plunge from its 20th century glory days has been gradual, and now La-La Land appears to be in free fall, floating about in a comical netherworld of pure parody.

Adding to the color-conscious merriment, pink pussy hats are OUT!!! at the new, improved Women’s March, 2018. Why? They’re just not inclusive enough, marginalizing those with fantasized (mixed up men) or different-colored privates. So Nasty Woman Think Pink! is the latest victim of its very own SJW Thought Police. Or maybe those stupid-looking hats are just as silly and pointless as the whole Resistance thing. Our vote is to keep one on the empty head of every enraged Prog lady as the ultimate statement of vacuous symbolism over substance.

Speaking of substance, we are treated to the new, ever-evolving face of the DC Dem/Hollywood Axis, 2020. Behold the quick, desperate image morph from scuzzy Chavista Party leaders Perez/Ellison to no less than the wise, bespectacled Oprah, her black horned-rim accessory emphasizing a new, highly intellectual look to go with her “own truth” of the week.

Taking in banished pussy hats, all those glamorous black gowns and their ridiculously spoiled occupants screaming #Significance!!, one amused pundit and the rest of us ask, “Who died?” The answer is: whatever remains of selectively outraged Hollywood and its faux feminism. Ashes to ashes, dust to dust. No mourning. Good riddance.

Meanwhile, to the utter dismay of his Dem detractors and their weak-kneed counterparts among the Repubs, Trump knocks off impressive triumphs in just one year, and real women (and the rest of us) get on with our lives. 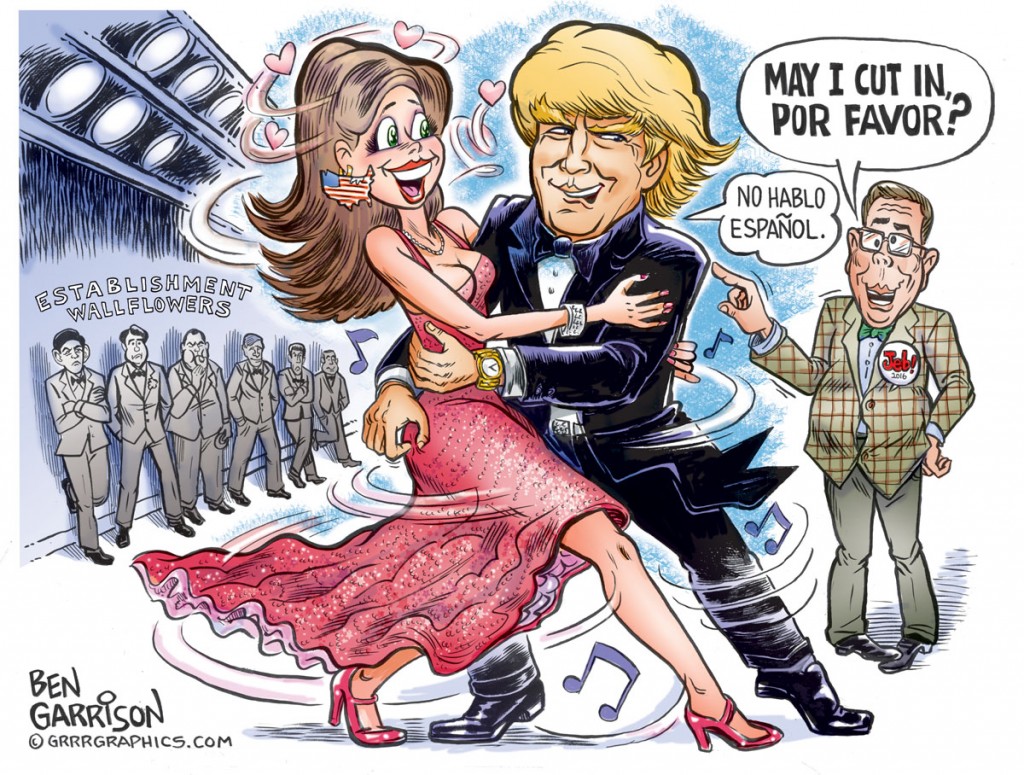