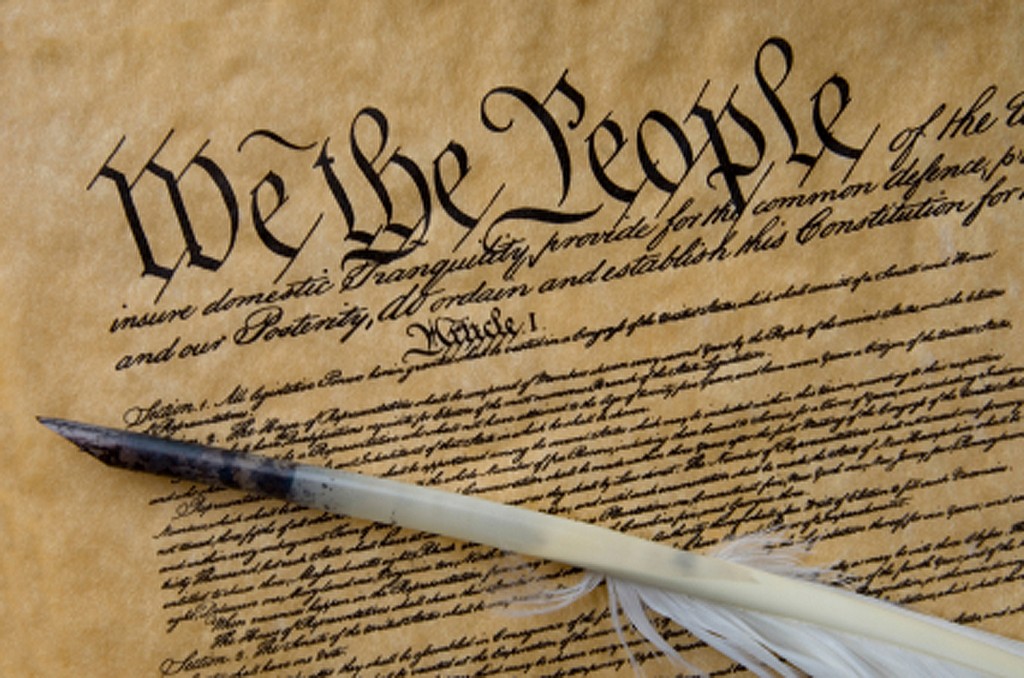 END_OF_DOCUMENT_TOKEN_TO_BE_REPLACED
Posted on December 28, 2012 By: Fred