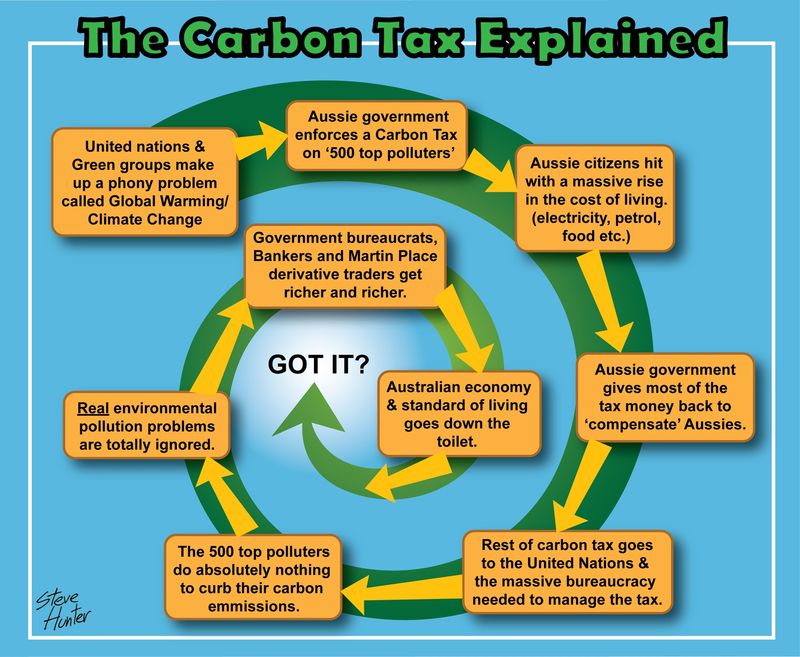 As Trump’s low tax/limited regulation/free market capitalist economy surges and record numbers of Americans (especially minorities) are working,  the Left finds itself seriously short of voters interested in being serfs on the Progressive Plantation. After all, if a growing majority of Americans of all colors and backgrounds and economic levels are  owning their lives, what’s the Left got to entice them?

“PLANET EXTINCTION!” also provides all those pampered celebrities and prominent political demagogues with a risk-free, feel-good Cause that doesn’t make them look TOO hypocritical. After all, with the fictitious scenario of our world on fire and starving, man-eating polar bears roaming the streets, who’s going to notice how ridiculous these multimillionaire celebrities and politicians look screaming about Income Inequality from their palatial estates and private jets? It’s almost comic witnessing the histrionics of the wealthy crusading on behalf of “Democratic Socialism” while normal people are busy thriving in the unapologetically capitalist free market.

The rich and famous Left has a real problem when they insist on all of us sacrificing the basics of life while they give up…nothing. Awkward to say the least, but self-awareness has never been a strong suit in the moneyed, privileged circles of The Desperate Woke.