There are certain people-let’s call them Modern Liberals and Leftists-who can’t stop congratulating themselves at every opportunity by publicly, vocally condemning figures and cultures of the past that don’t measure up to the latest in current Political Correctness.

These are the ones who even persist in damning present-day Germany and every last one of its current inhabitants for hosting the Holocaust. (“I shall never set foot in that place!”) Or excoriating anyone with a Southern drawl which summons up  the cruel Jim Crow racism that lingered as late as the Sixties. Both are historical outrages that really, really still excite the Selectively Outraged. On the other hand, ask them about equally accomplished monstrosities operating at full throttle in the present such as Cuba, China, or Middle  Eastern Islam, all major hosts of their own long-running, ongoing Holocausts. No outrage but even admiration…or at least rationalization: “Ya gotta break some eggs to make an omelette.”

But America? Rotten place! Washington? Jefferson? White slave masters! Totally uncool. Hereby totally discredited…according to those who would find fault in anything (except themselves). 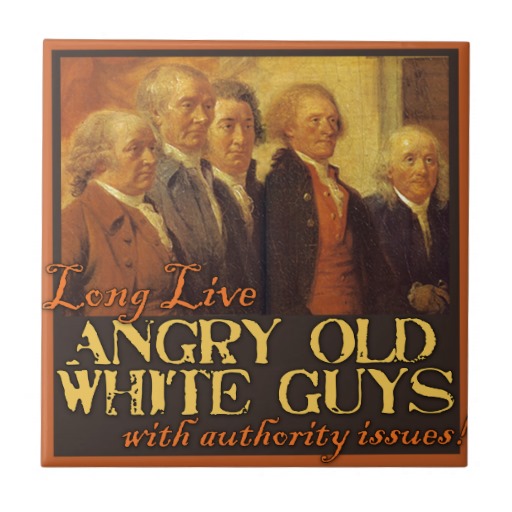 The more fanatical (and litigious) among these morally superior Leftists think that transforming the present and rewriting the past is justified when it comes to creating the whole world in their own Progressively “pure” image. Perhaps it’s all a projection of their own pressing need to rationalize their own attraction to totalitarian control.

One Reply to “Selective, Retroactive Outrage of the Left”