UPDATE 8/18/15: Amid the Trump surge, Cruz holds steady as the go-to guy for the Conservative base if The Donald falters. While the others-Rubio, Paul, Perry-run low on funds, money seems to be there for Ted. An encouraging thing for those believing an uncompromising Conservative speaks for an Obama-sickened electorate. UPDATE 7/25/15: Ted Cruz demonstrates that there is a real, vocal (watch video) Conservative candidate for 2016, not just an opportunistic spoiler like Donald Trump. If The Donald doesn’t let his unruly ego push him into running as a third candidate, he may have done us all a great favor by ratcheting up the level of commitment among Republicans. Ted Cruz has just taken that challenge. 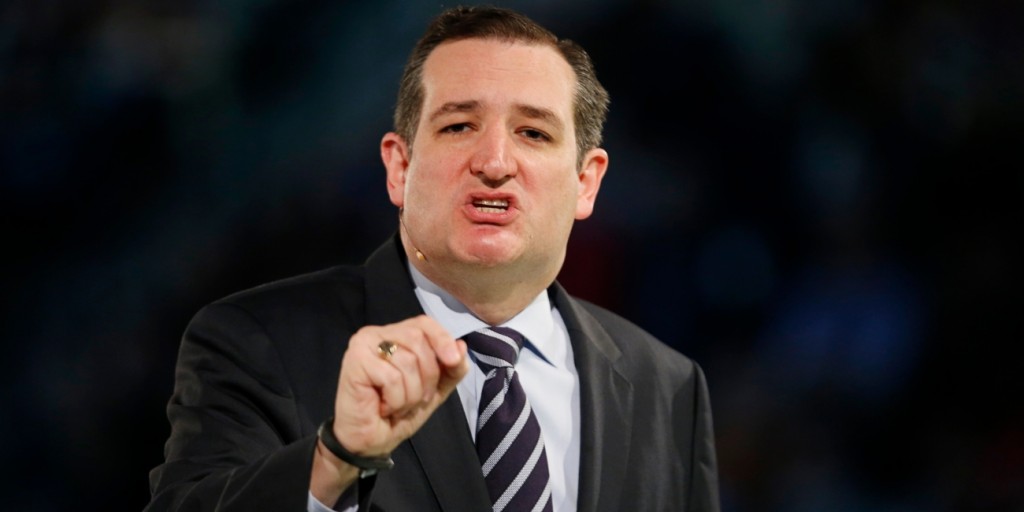 Looking better and better yet all the time  for his fearless, clear, uncompromising Conservative stances, including full repeal of ObamaCare. Guess what? ObamaCare is killing business, it is killing jobs; and just like all the other Entitlements shilled by the Left, it kills the incentive for millions to work harder toward shaping and achieving successful lives. With Ted Cruz so far, what’s not to like?

As Hillary’s potentially worst nightmare in 2016, the bad dream just got worse. 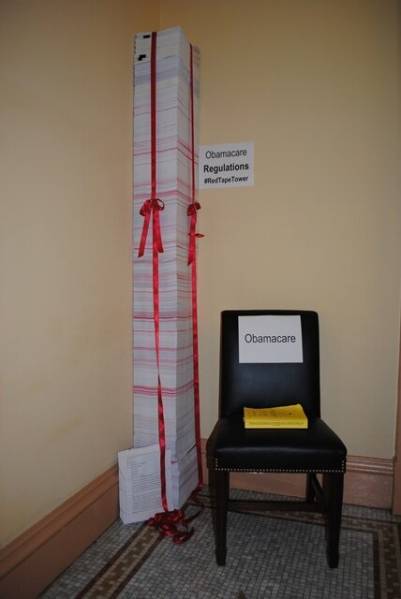 Accurately perceived as a real threat to the Obama/Democratic Party juggernaut, Ted draws out their essential Identity Politics lie about Looking Out For The Little Guy, courtesy of the clownish Dem stooge Bill Richardson.  Upsetting NY Times house RINO David Brooks only adds to the Cruz credibility. 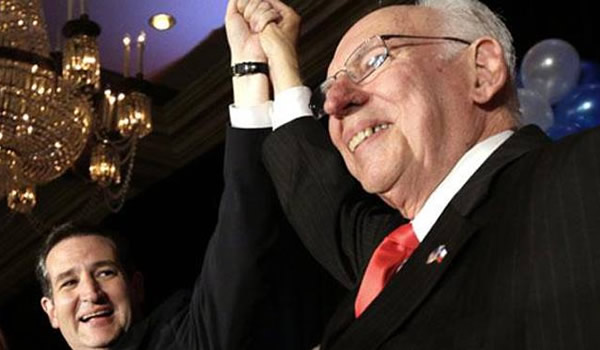