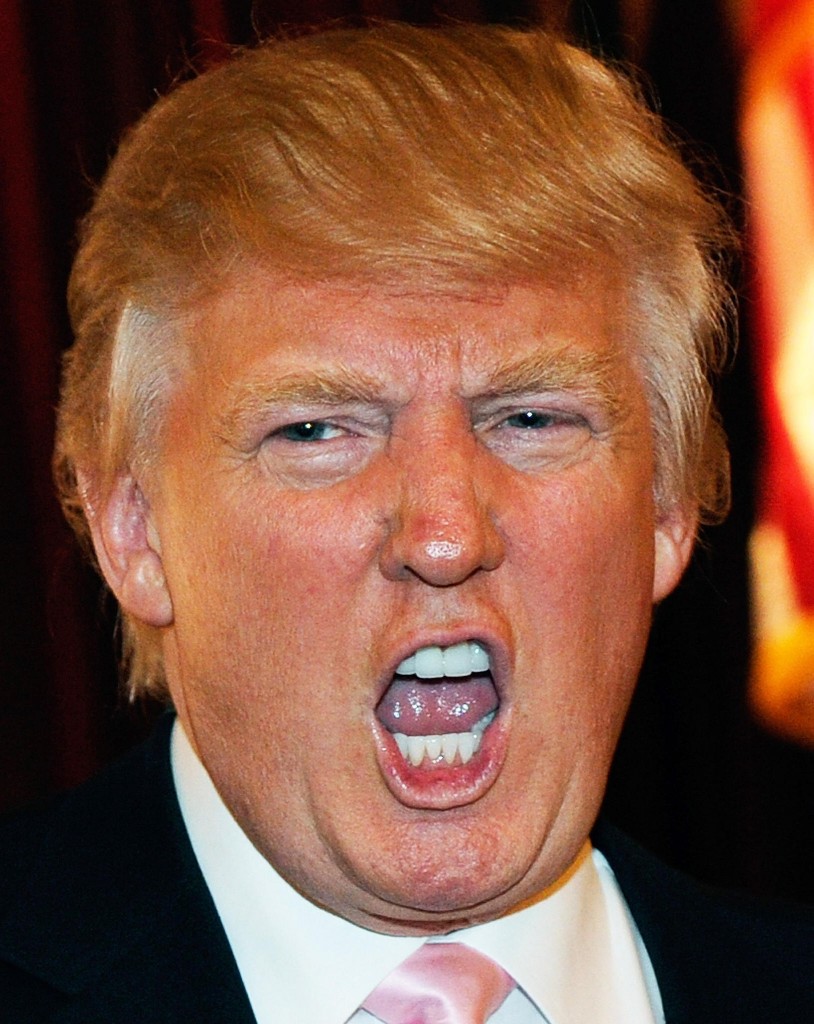 UPDATE 11/15/17: Thus far, well worth the risk despite Never-Trumpesque doubts expressed below. Note positive points stated below: “…when being blunt, fighting back against the PC crowd or decrying the consequences of our out-of-control immigration influx.” Good enough and very possibly, in the long run, great.

ORIGINAL POST 7/17/15: Accused by some of being a Demo mole because of the bad image he gives Republicans, The Donald deserves at least grateful acknowledgment if not support for his Presidential ambitions. In between great gusts of stirred up hot air, he can hit the mark outrageously, bluntly, going where the meek dare not go. His Republican rivals could use much of his style and provide their own substance.

A showman’s showman, he knows how to keep himself at the forefront, but he’s mostly unpredictable as far as where his true loyalties lie. His one unwavering principle is promoting Donald Trump and how he does that spans the political spectrum from end to end. The Donald is one of a very few stand-out clods in a world glutted with his crude, annoying type.

He’ll always be noticed if for nothing more than his terrible hair, his talent for creating little jousting stinks about nothing on Twitter, being TV’s Baddest Boss From Hell and bragging about billions he has only on paper. This is an easily wounded Napoleon of Finance who actually sued a journalist who wrote that The Combover Croesus was only worth in the low hundreds of millions rather than the multi-billions he repeatedly claims. The suit was dismissed. The Donald has appealed. Now (July, 2015), he’s jumped from a claimed billion or two in 2011 to a dizzying $10 billion! In real estate, Location, Location, Location! In public life, including Presidential politics, Image, Image, Image! 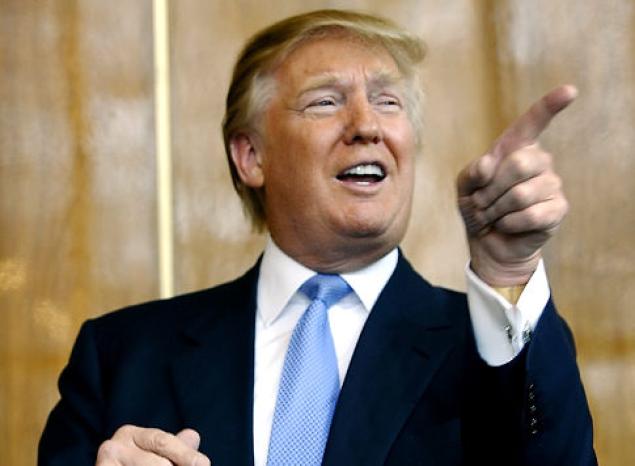 Joking aside, his main negative is making a mockery of Conservatism which he does NOT represent except when it suits him. Playing the principled can-do champion of American exceptionalism and the free market is just his latest preening pulpit, one of a countless number of positions and assumed roles this crony capitalist, corporate bully, serial opportunist and erstwhile Clinton pal has taken. Donald Trump is out only for Donald Trump, always for sale, doing deals, skirting and scoffing the law when it suits him. Potentially he’s a Third Party spoiler.

Stay in business and entertainment, Donald! You’re well worth the watch when being blunt, fighting back against the PC crowd or decrying the consequences of our out-of-control immigration influx. As a public servant and fantasized hero of Truth, Justice and the American way, you’re fired!

4 Replies to “The Donald: At least he’s entertaining.”