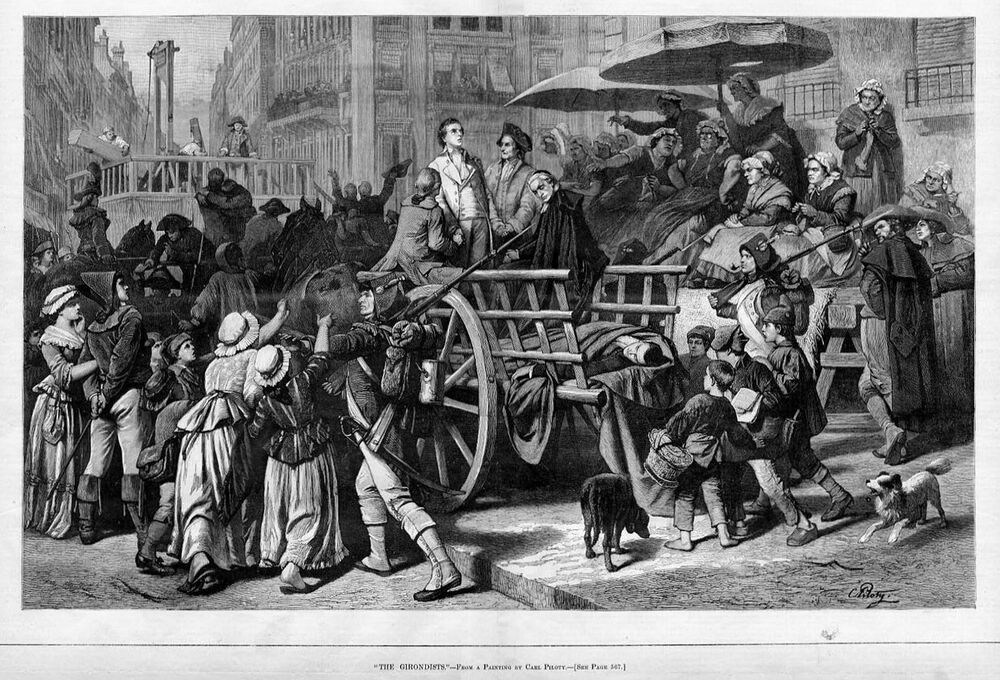 The howling of the hyena mob for Trump’s blood and that of his supporters is growing higher in both pitch and volume by the day. The truth about the corrupted election and all that has led up to and followed it remains the first and most abused victim and must be the first to be rescued and protected. With chillingly few exceptions, even  “conservative” online publications have jumped ship and joined the mob.

Among the brave few still not signing their own death warrants as online venues for free speech are (in no particular order) American Thinker, Epoch Times, Rush Limbaugh.com, Townhall,  Conservative Treehouse,  American Greatness, The Federalist, Ruthfully Yours, Frontpagemag.com, Canada FreePress, Western Journal,  Issues & Insights, PJ Media,  Gateway Pundit, Powerline, Breitbart, BizPacReview,  Lucianne.com.  I’ve included only those that come immediately to mind offering daily updates and/or a wide-ranging selection of topics and authors. Obviously, there are others, and we’re grateful to them all for what remains of the uncensored free exchange of ideas. Let truth and rationality rule the day, if not currently in our compromised legal system and mainstream culture, then in our everyday communications.

It is not unfounded hysteria or paranoia to say that we are witnessing a coordinated purge of dissent a la China’s Cultural Revolution with the collusion of Big Tech, our mass media and both major political parties of the U.S. Government. Communist China, well experienced in such tyranny, is clandestinely playing its active part as well. Pray for sanity and holding the line; and keep reading, writing and speaking. Without downplaying what ominous things the future portends,  truth must prevail, this madness will end and freedom prevail.

3 Replies to “Rescue and protect The Truth”