The Trump Era was supposed to be a Frank Capra movie, the People embodied by American  EveryMen Jimmy Stewart (Mr. Smith) or Gary Cooper(John Doe) standing up to the Conniving Corruptors, Claude Rains or Edward Arnold. “There ya are, Norton, The People! Try and lick that!” proclaims good ol’ James Gleason at the triumphant conclusion of “Meet John Doe.” 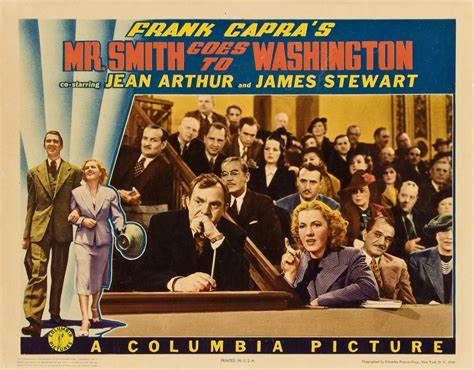 Real off-screen life  is playing out differently, and 70+million good Americans find themselves vulnerable to real, well-practiced villains in the highest places. With the full cooperation of the MSM and Big Tech, those villains now are rewriting the narrative to suit their ultimate purpose: absolute power. That Orwellian narrative now reads, “We are the heroes, and all who oppose us are villains.”

And remember the Leftwing riots in Washington DC surrounding Inauguration, 2017? Down the memory hole.

So it goes for The People who are getting good and licked in this Orwellian universe of 2021. Up is down, black is white, 2+2=5; and with increasing speed, we are being robbed of our civil liberties and the power of our vote. Our formerly august institutions have unanimously proven themselves (at best) passive accomplices to this tragedy, so the traditional channels for recourse appear to be closed to us. Should the socialist Democratic Party now in full control of Congress and the Presidency  prevail, those channels will be permanently bricked up.

PICTURED: The climactic rally scene (beginning at 1:43:00) when Washington corruptocrats cut John Doe’s microphone as he’s about to expose them to his followers. For the deaf/dumb/blind: we’re living it with the coordinated Big Tech censorship of Trump and all his supporters in these days after January 6. 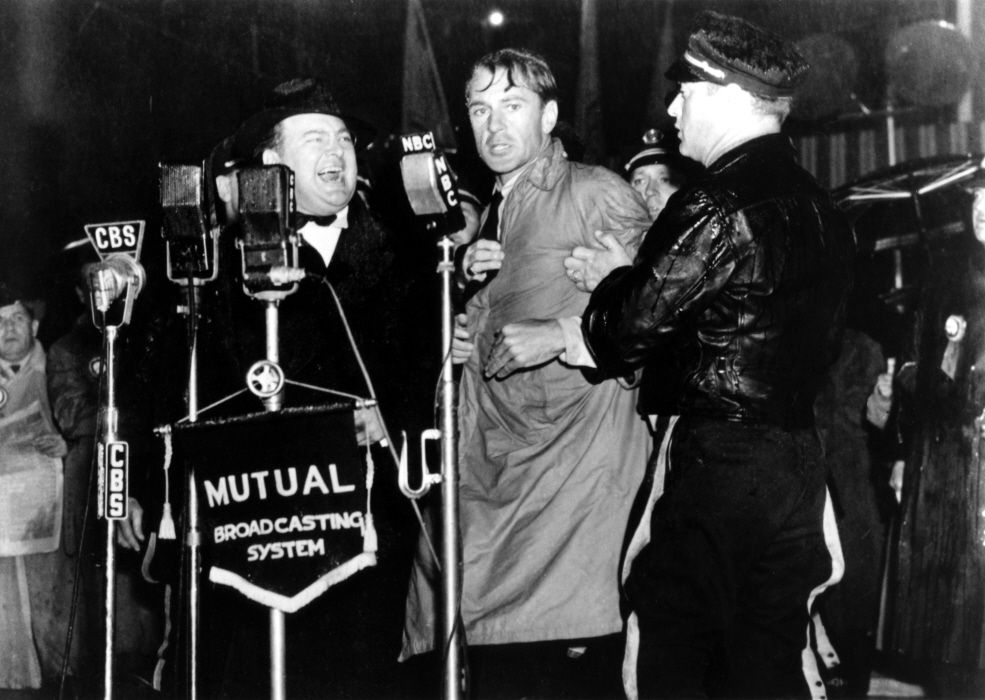 For four years, Donald J. Trump has been our John Doe/Mr. Smith, heroically weathering a non-stop series of coup attempts that have finally come to fruition with this corrupted election. Chillingly, he (and we) appears destined for permanent ongoing public humiliation and shame if the Stalinist Democrats (and odious Never Trump detractors) have their way. Not a pretty picture and a bitter preview of American disunity that has taken over our lives and poisoned everyday relations at work, at home and on the street, nationwide. Most of his fair weather supporters in the media and even within the White House are frantically jumping ship for their own survival in the Swamp where apparently they choose to remain and play the wicked game. 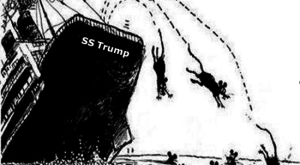 Blessedly, the same cannot be said of his steadfast following among the general public as Trump’s approval ratings actually continue to rise in this hysterical Reign of Terror climate post-January 6. At this grim juncture, we can only express gratitude for his fearless voice in this desolate wilderness. However silenced we may be, we are a Silent Majority who remain loyal not just to the man but to free-wheeling America and her unique, Divinely-granted ways. There is a future for the movement he has led. So thanks, Mr. President, for addressing yourself directly to us and forcefully against those who would rob us of our most precious birthright. The truth will out. With or without Trump,  it does not end here. 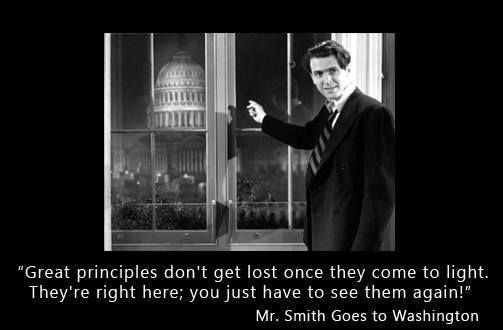 2 Replies to “How does this movie end?”