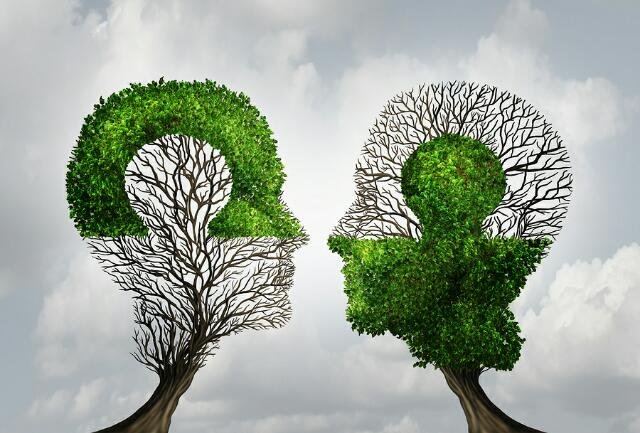 Sex and money;  love and work; life, liberty and the pursuit of happiness.  The imperfect human keeps trying to Have It All, but our innate, immutable flaws keep getting in the way. One of those flaws is the persistent belief that there’s an easy, quick route to any of it. And that persistent foolishness keeps cursing us with the latest Marxian Master Planners forever promising instant delivery of the goodies that, in the real world, only time and individual effort can provide. And people still go for it and repeatedly come out stupid, confused and angry, not least of all, women. The dismal female politicos-Hillary, Michelle, Gloria et al-profiting from this perpetuated mass dissatisfaction thrive on it, but humanity remains worse off.

Regarding the intoxicating promise (and abuses) of the Sexual Revolution, some could say the current backlash of #MeToo is a step in the right direction. Right. Fine. Famous, powerful abusers (of both sexes) should not be role models but rather object lessons. But no lesson is learned and no one is better off if the victims become the new oppressors and Socialist/Big Gov operatives.

The war ends when real women re-assume their maternal roles of both cheerleader and rule keeper in the game: in the market place, in courtship. Without the restraint and accrued wisdom this implies (aka conservatism), there can be no game.